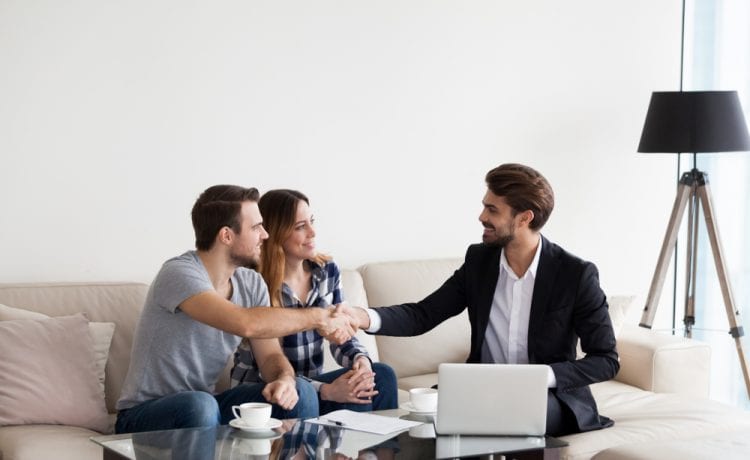 UK’s commercial landlords attempt to collect £2.5bn in rent from their struggling tenants, including retailers, restaurants and pubs

Wednesday is a critical day for UK’s commercial landlords as they attempt to collect £2.5bn in rent from their struggling tenants, including retailers, restaurants and pubs.

It marks the second so-called quarter day, one of the year’s four occasions when rent is paid for the following three months.

The previous rent collection day, in March, fell just after lockdown was imposed, meaning many businesses that had been forced to close their doors failed to pay rent in an attempt to save cash. As a result, commercial landlords collected only about half of what they were owed.

Some national retail chains such as Primark and JD Sports stopped paying rent, as did Boots, which continued to trade from the majority of its stores during lockdown.

A Boots UK spokesperson said the retailer was negotiating rent and service charge payments with some of its bigger landlords because of the impact of the pandemic on its business and would not be paying those rents on Wednesday.

While we have reached revised agreements with many landlords, where discussions are ongoing, we continue to pause some payments as we seek to find an equitable and fair solution, the spokesperson said.

Property analysts expect landlords to collect even less in rent in June than they managed in March, with shops, pubs and restaurants having been closed for three months.

“We expect a grim day,” said Ramzi Kattan, a real estate analyst at the credit rating agency Moody’s Investors Service, adding that most landlords would likely collect less than half of what they are due.

Many businesses are looking to renegotiate their rent with landlords, including the brand Go Outdoors, owned by the retailer JD Sports, and which specialises in fishing and camping gear.

JD Sports appointed administrators at Deloitte for Go Outdoors, which has 67 stores employing about 2,400 staff, and then bought back the brand.

Landlords who cannot collect rent have few options beyond continuing discussions, as the government has banned commercial landlords from taking legal action against non-paying tenants until the end of September.

The majority of property owners and occupiers were working well together, said the British Property Federation, although it warned that 45 million people in Britain invest in property through their pension.

Well-financed businesses who are able to pay their rent should do so, otherwise you undermine property owners’ ability to support those businesses who truly need it, said Melanie Leech, the chief executive of the BPF.

Important:
This article is for information purposes only.
Please remember that financial investments may rise or fall and past performance does not guarantee future performance in respect of income or capital growth; you may not get back the amount you invested.
There is no obligation to purchase anything but, if you decide to do so, you are strongly advised to consult a professional adviser before making any investment decisions.
Henry ThomasJune 25, 2020
Leave a reply

Countrywide founder says the company can be broken up for sale

What you need to know for student accommodation investment UK