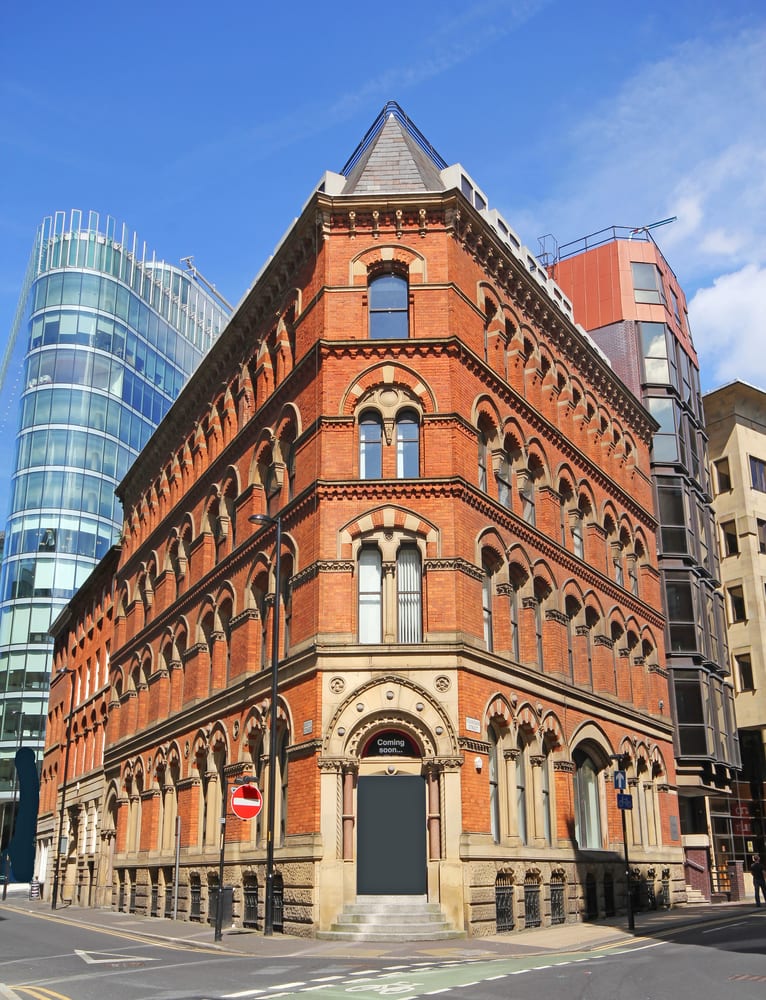 A total of £3 billion was invested into UK commercial property in March, according to real estate experts Colliers.

The firm notes in its March Property Snapshot that despite volumes being dampened, with the first quarter figure being almost half the five-year quarterly average of £14.2 billion, it was still an improvement on the £5 billion transacted in the first national lockdown.

Colliers said overseas investors accounted for half of all activity in Q1.

The transactions took place against the backdrop of a surge in optimism as the UK successfully rolls out its vaccine programme and lockdown easing steps up a gear.

Oliver Kolodseike, deputy chief economist at Colliers, said: Not only have we seen a slight uptick in investment volumes and an increase in positivity but there are also ‘upbeat’ economic forecasts coming from the OBR, OECD, Bank of England and HM Treasury.

Previous forecasts suggested that the UK economy would return to its pre-pandemic level by mid-2022. The latest forecasts suggest this could occur by the last quarter of 2021, a boost as we head into the next three quarters and the start of lockdown easing, he said.

In the office sector nearly £700 million was deployed, below the 2020 monthly average of £1.1 billion. London accounted for three of the four largest deals by value, the largest being the sale of Athene Place on 66-73 Shoe Lane to Wing Tai Properties for £255 million at 4.1 per cent initial yield.

Investor appetite for industrial assets remained strong with volumes almost reaching £1 billion in March, 15 per cent above the 2020 monthly average.

Retail investment also saw a slight improvement, with £274 million transacted in March, up on the £230 million invested in February.

Paddy Allen, head of operational capital markets at Colliers added: The start of the year has been a particularly strong one for the student accommodation sector which is a reflection of the appetite we have seen from investors.

Please remember that investments of any type may rise or fall and past performance does not guarantee future performance in respect of income or capital growth; you may not get back the amount you invested.
Henry ThomasApril 20, 2021

Since the start of the coronavirus pandemic, the Economic Statistics... END_OF_DOCUMENT_TOKEN_TO_BE_REPLACED

Once viewed as a nice, lowish risk source of reliable... END_OF_DOCUMENT_TOKEN_TO_BE_REPLACED 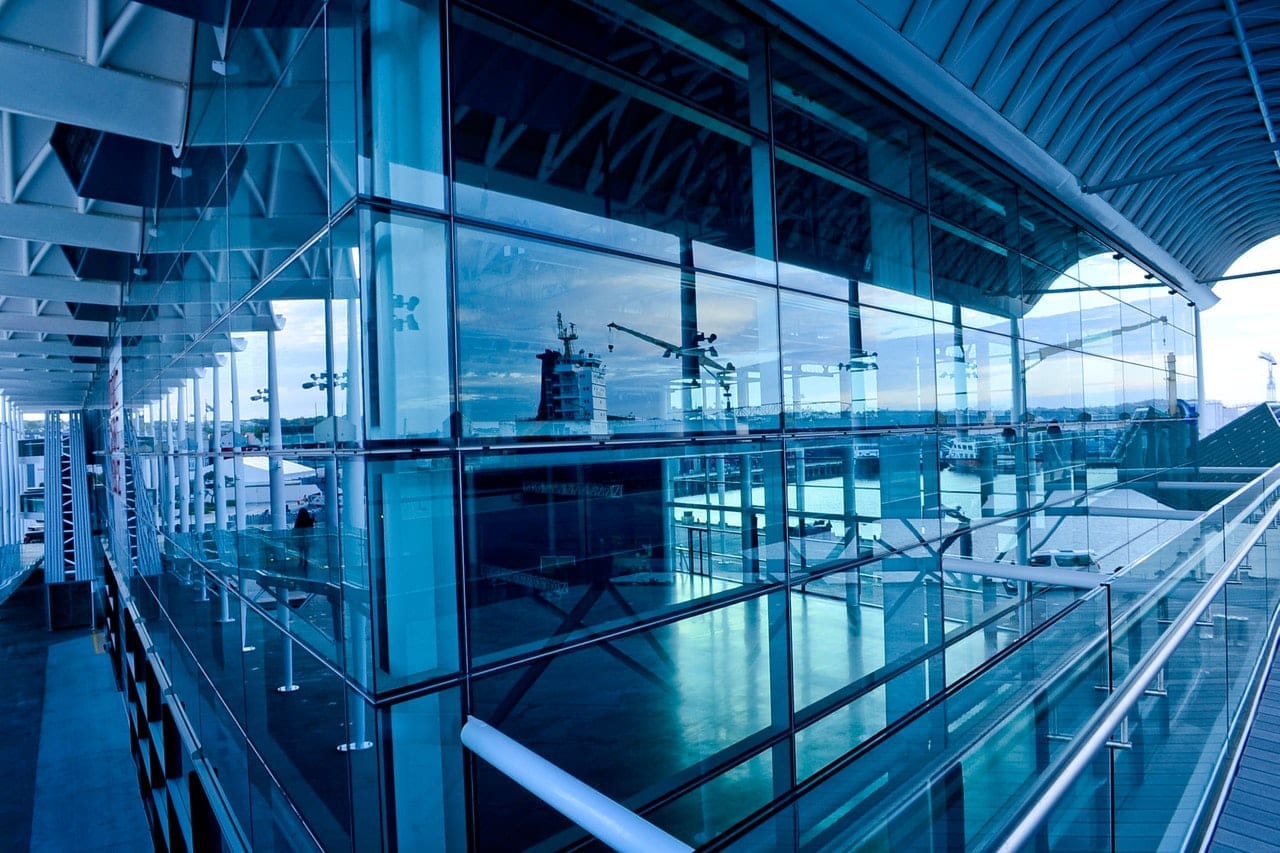