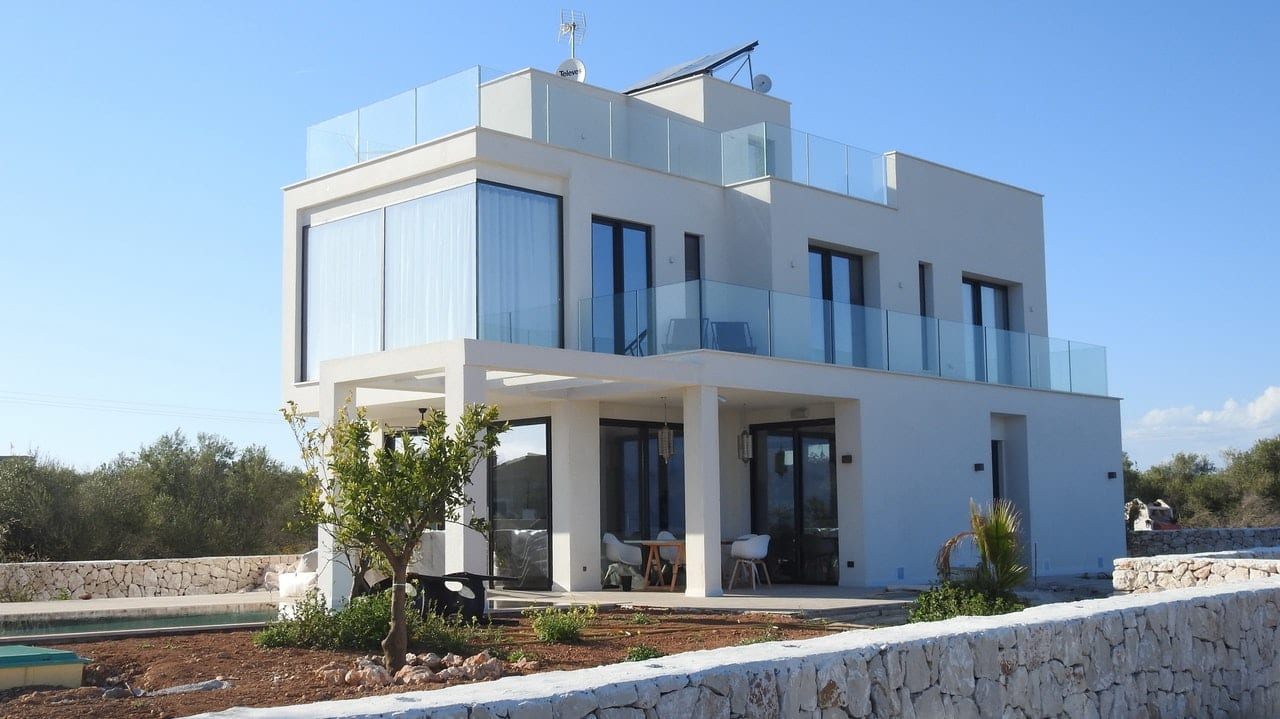 Estate agents across the UK are charging an average fee of 1.2%, equating to commission of £3,846, says GetAgent

Estate agents across the UK are charging an average fee of 1.2%, equating to commission of £3,846.

Estate agency comparison site GetAgent says the most expensive average fee is charged by agents in east Ayrshire. However, even though they are charging 2.9%, on the average house price of £89,729 this nets them just £2,646.

Interestingly, the lowest fees in the UK – 0.6% – are also charged in Scotland, including postcodes in east Ayrshire.

In certain postcodes in north-east Lincolnshire, Newham in east London, Middlesbrough and Liverpool agents charge 2% and 2.1%.

Agents in the affluent London borough of Kensington & Chelsea charge 2% – bringing in an average fee of somewhere between about £22,000 and £36,500.

In the home counties, average fees reach as high as 1.6% in the postcode KT11, in Elmbridge.

Founder and CEO of GetAgent, Colby Short said that a mixture of competition from online and hybrid agencies and a Brexit inspired market slowdown has seen many traditional agents lower the levels of commission they are charging UK home owners in order to remain competitive.

Short said that of course, the actual money paid is all relative to the area and the price at which one sells and therefore 1.4% commission in London will set one back a great deal more than the same charge in Scotland. The difference is quite dramatic and even between the largest fees paid in the capital compared to those outside of it, there is a gulf of some £20,000. That said, if the rapid rise and fall of the online model has taught anything, is that it’s about getting return on the money paid.

Short said a number of high profile company collapses and nightmare stories from customers have made home sellers realise that the high street agent, the service they provide, and the cost of selling via the traditional model is much better value for money than previously thought.

Please remember that investments of any type may rise or fall and past performance does not guarantee future performance in respect of income or capital growth; you may not get back the amount you invested.
Henry ThomasJuly 27, 2019

Since the start of the coronavirus pandemic, the Economic Statistics... END_OF_DOCUMENT_TOKEN_TO_BE_REPLACED

Once viewed as a nice, lowish risk source of reliable... END_OF_DOCUMENT_TOKEN_TO_BE_REPLACED 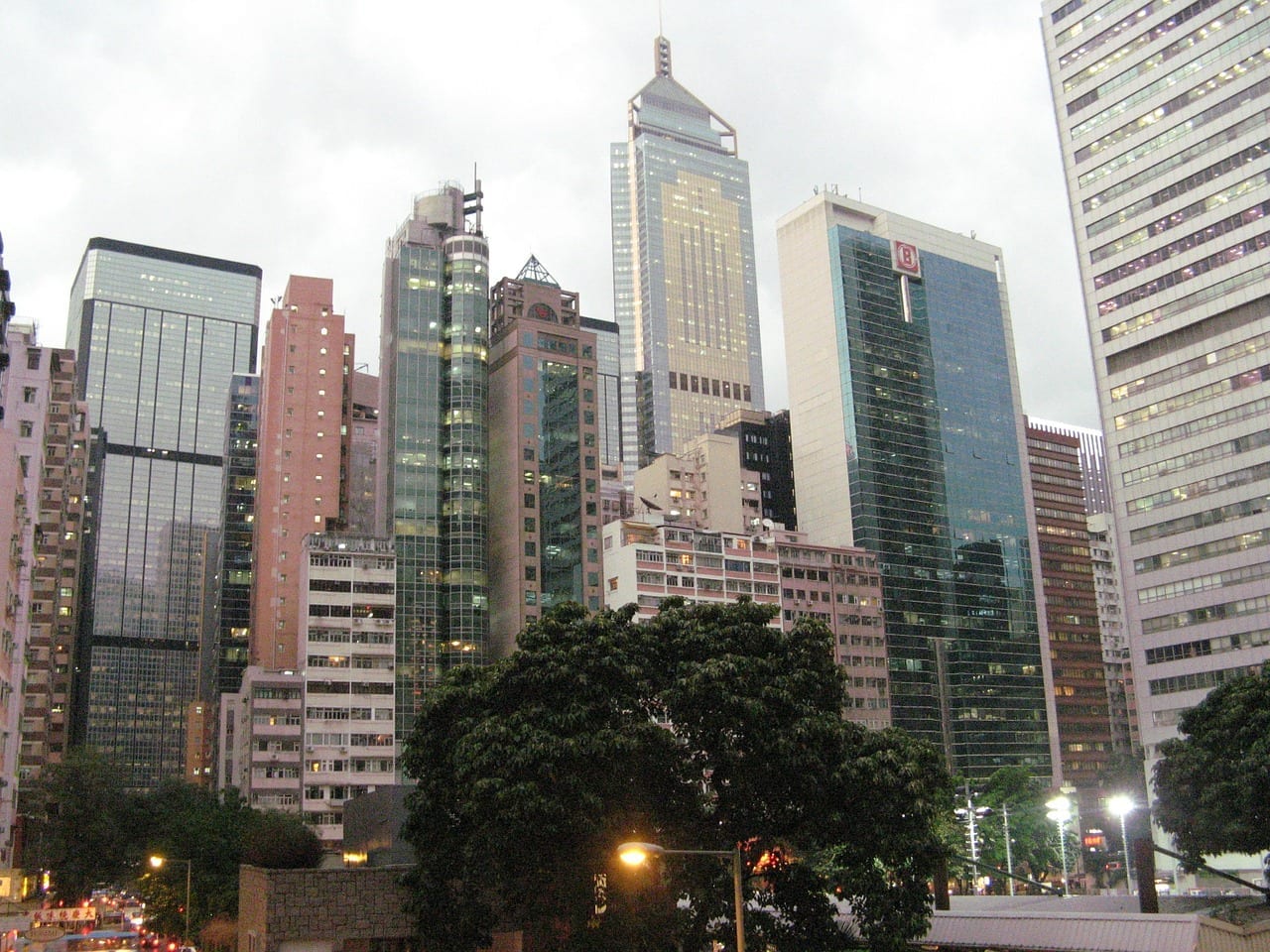