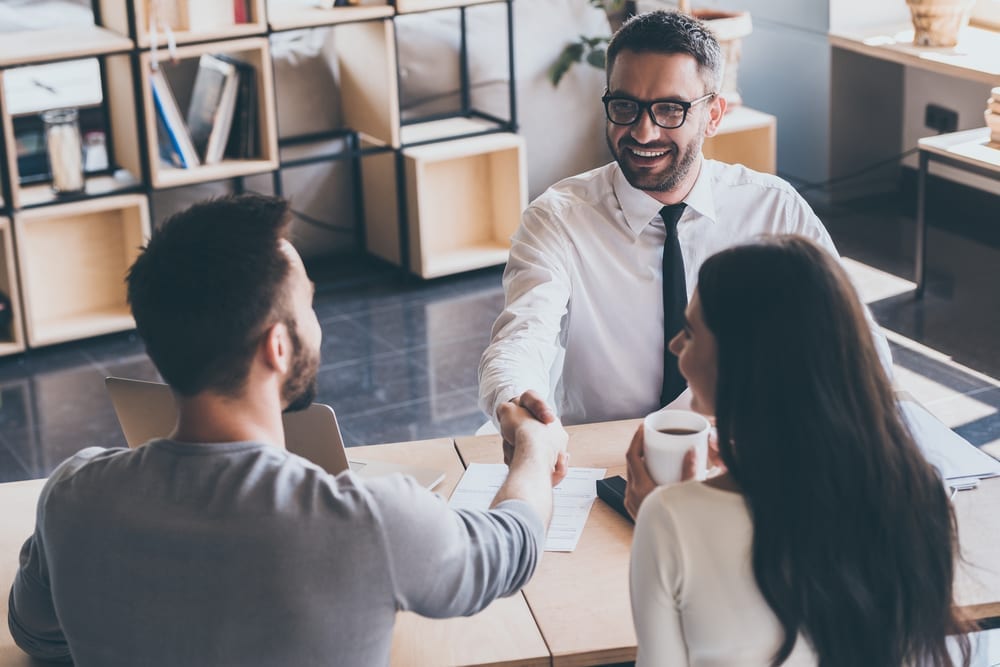 Demand and sales particularly increased in Northern Ireland, East Anglia and London, according to the Royal Institute of Chartered Surveyors (RICS)

Real estate agents across the U.K. continued to see an uptick in activity in February, but some expect the impact of coronavirus to hinder progress ahead, according to a report Thursday from the Royal Institute of Chartered Surveyors (RICS).

A majority of British real estate agents polled by the institute witnessed increasing demand, more sales and increasing numbers of new homes hitting the market last month. The sentiment survey was based on 306 responses relating to the work of 653 company branches.

Feedback shows that new buyer demand rose for three consecutive months across almost all parts of the U.K., the report said.

As demand increased last month, so did sales. A majority of agents noted an increase in transactions at a national level, with particular hotspots in Northern Ireland, East Anglia and London.

Scotland, meanwhile, was the only area where agents reported declining sales in February.

Although market conditions are expected to remain positive in the near term, anecdotal evidence from agents suggests “concerns over the economic impact of the coronavirus are weighing on the outlook to some extent,” according to the report.

The total number of confirmed coronavirus cases across the world stood at 127,863 on Thursday afternoon, and 4,718 people have died as a result, according to the Center for Systems Science and Engineering at Johns Hopkins University. In the U.S. there were 1,323 confirmed cases and 38 people have died.

Where Brexit was, now read coronavirus, Mark Wilson of London-based Globe Apartments, an apartment rental agency, said in the report. Have a horrible premonition that the latter will be the cause of more problems than the former.

Important:
This article is for information purposes only.
Please remember that financial investments may rise or fall and past performance does not guarantee future performance in respect of income or capital growth; you may not get back the amount you invested.
There is no obligation to purchase anything but, if you decide to do so, you are strongly advised to consult a professional adviser before making any investment decisions.
Henry ThomasMarch 13, 2020
Leave a reply