UK first-time buyer average deposits rise over the past year 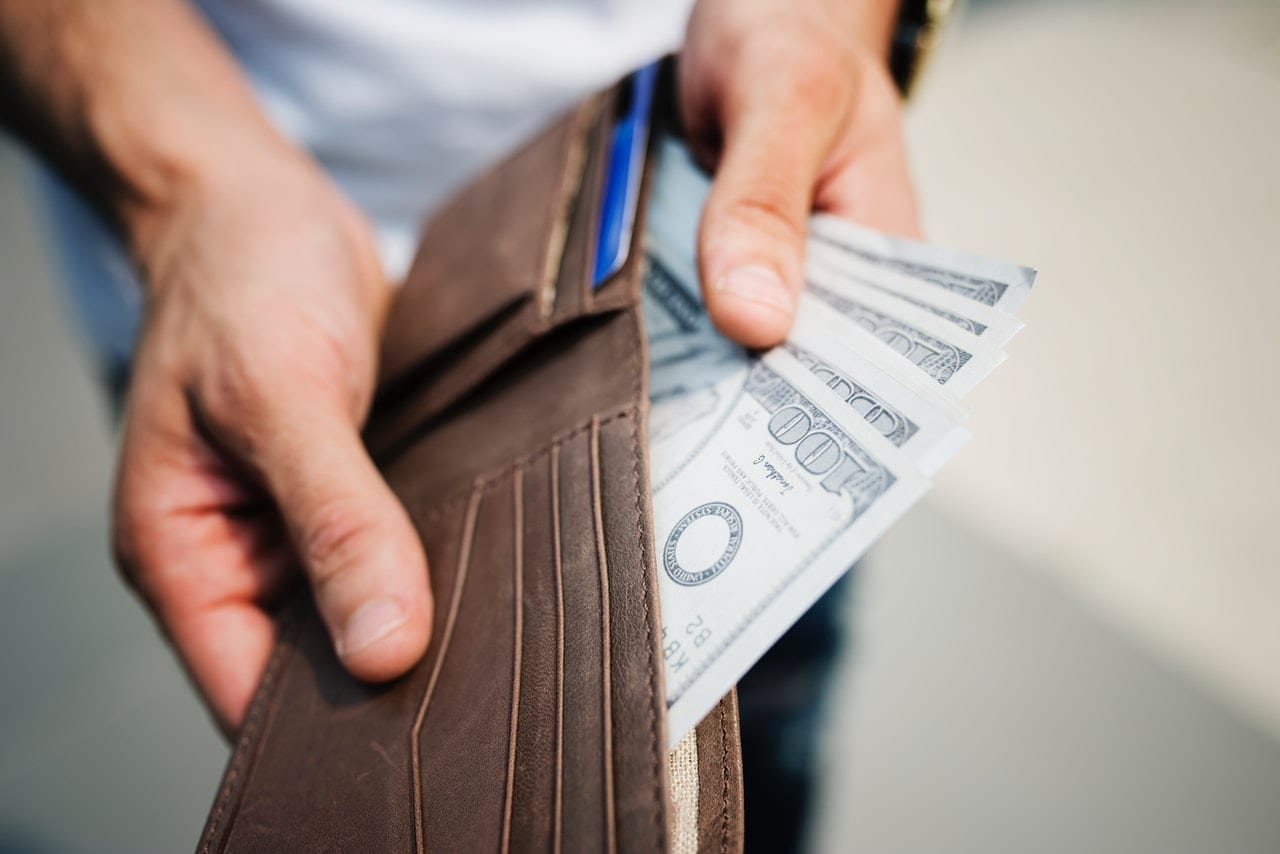 The average deposit amount for a first-time buyer has increased by 17 per cent over the last 12 months, show latest figures from Experian’s Credit Barometer

The average deposit amount for a first-time buyer stands at £30,945, a 17 per cent increase over the last 12 months.

According to the latest figures from Experian’s Credit Barometer, the average amount people said they had saved for their deposit in July 2018 stood at £26,498. This suggests that those looking for a mortgage are having to save an increasing amount to secure their first home.

The latest barometer also suggested that borrowers “remained watchful” against a backdrop of uncertainty, as fixed rate mortgages continued to be the most popular choice.

Amid uncertainty, and almost a year on from when it was first raised, the Bank of England announced that its base rate will be held at 0.75 per cent.

Over half of all mortgage searches through Experian’s services in July were from this group, with 17 per cent of searches for a mortgage for their next home and 27 per cent for a remortgage.

Managing director of Experian Marketplace and Affinity, Amir Goshtai said that their barometer shows it continues to remain challenging for younger people to get their first foot onto the property ladder with deposits continuing to grow, which means finding the right mortgage deal to make the most of their deposit is crucial.

He said low interest rates and falling house prices in certain areas mean now is an optimum time for first-time buyers and homemovers alike to make sure they get the best mortgage deal. Fixed rate mortgages remain a popular option with the British public as people look for stability and security in fixed monthly payments.

Important:
This article is for information purposes only.
Please remember that financial investments may rise or fall and past performance does not guarantee future performance in respect of income or capital growth; you may not get back the amount you invested.
There is no obligation to purchase anything but, if you decide to do so, you are strongly advised to consult a professional adviser before making any investment decisions.
Henry ThomasAugust 6, 2019
Leave a reply 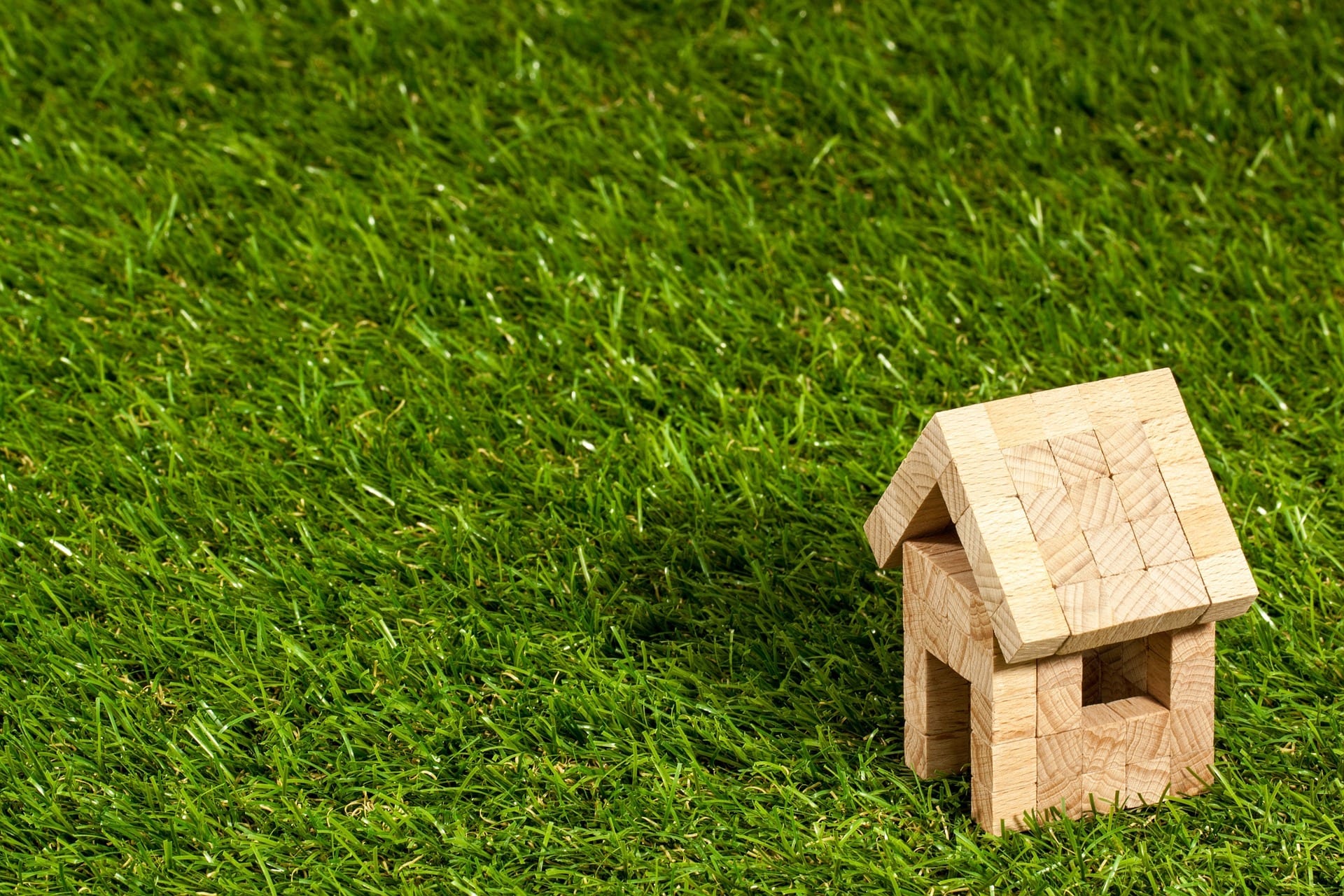