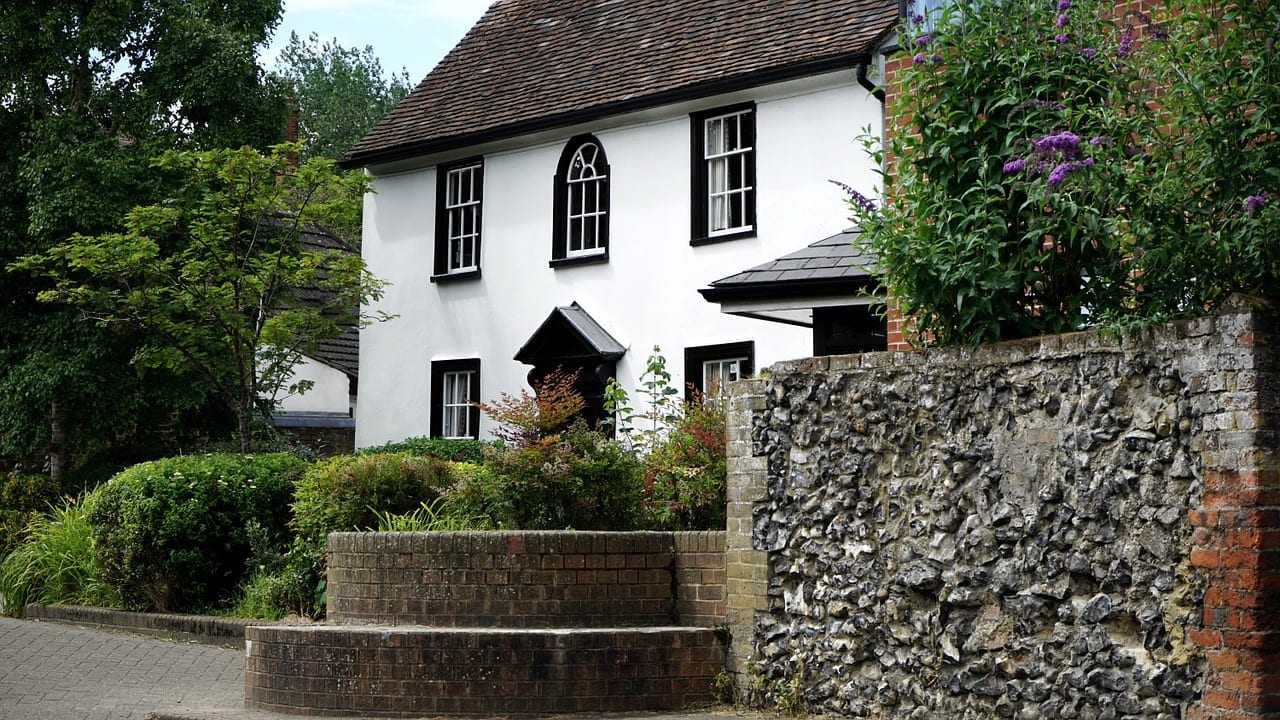 The proportion of first-time buyers (FTBs) helped by family in the five years since 2014 has tripled since 1989, finds research by Just Group

First-time buyers (FTBs) were three times as likely to have received financial help from family in the five years since 2014 compared to thirty years ago, research by Just Group has found.

The broker firm discovered that 61 per cent of FTBs in the past five years were helped by capital from parents or grandparents, against about 20 per cent in the years before 1989.

This figure rose still further, to 67 per cent during the four years 2009 to 2013, before easing slightly.

It also investigated the current proportions of FTBs helped by parents or grandparents by region. Perhaps unsurprisingly London topped the list, at 56 per cent, followed by the North East at 45 per cent and Yorkshire & the Humber at 43 per cent.

At the other end of the scale, FTBs in Northern Ireland were helped the least, at 24 per cent, with East of England at 32 per cent and East Midlands third lowest at 33 per cent.

The number of first-time buyers needing help from family to climb onto the property ladder has tripled, said Stephen Lowe, communications director at Just Group.

Lowe said that owning a home remains a deeply held ideal in the national psyche and today’s younger generation can see the financial and emotional benefits of getting on the property ladder.

But it seems that for many, unless they can count on financial help from family, the reality is slipping further out of reach, Lowe added.

The research formed part of a survey commissioned by Just Group to understand financial and property concerns among 4,000 UK adults, between 17 and 24 January 2019.

Please remember that investments of any type may rise or fall and past performance does not guarantee future performance in respect of income or capital growth; you may not get back the amount you invested.
Henry ThomasOctober 3, 2019

Since the start of the coronavirus pandemic, the Economic Statistics... END_OF_DOCUMENT_TOKEN_TO_BE_REPLACED

Once viewed as a nice, lowish risk source of reliable... END_OF_DOCUMENT_TOKEN_TO_BE_REPLACED

Investors purchased one in 10 properties sold across UK