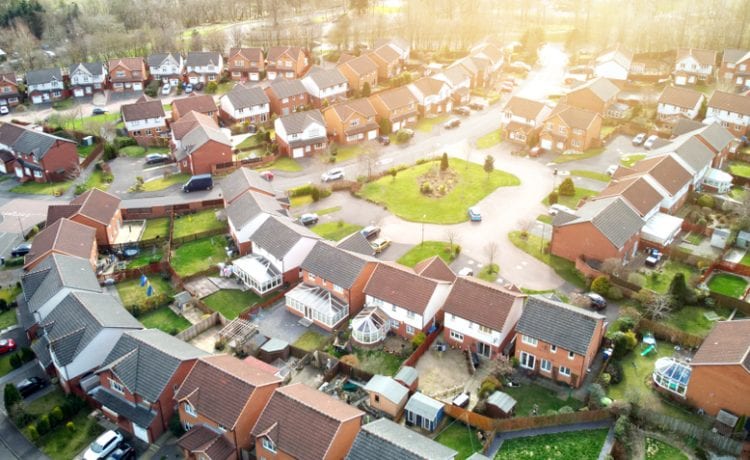 It currently takes an average of 271 days, or roughly nine months, to sell a home in Westminster, London, making the upscale borough the slowest moving real estate market in the U.K., according to a report released Wednesday in the U.K. from estate agent comparison site GetAgent.co.uk.

Homes are taking longer to sell across the country. So far this year, the time it takes to sell a property—from listing to completing the deal—has increased to 144 days, a jump of 14% compared to the 127 days a home in the U.K. took to sell in 2019, the report said.

An overall increase in the time to sell will come as no surprise, given the industry-wide restrictions implemented during the height of the Covid-19 crisis, Colby Short, founder and CEO of GetAgent.co.uk, said in the report.

While the market has seen a rejuvenated level of demand bolstered by the recent stamp duty holiday, many homebuyers will have to act quickly to see the benefit, while in some areas they are unlikely to benefit at all due to much longer transaction times, he said.

Earlier this month, Chancellor Rishi Sunak announced a temporary stamp duty holiday on home sales in England and Northern Ireland as part of a plan to boost the economy amid the coronavirus pandemic.

After Westminster, the slowest markets in the U.K. are the Scottish regions of Aberdeenshire and Moray, where the average sale takes 269 days and 261 days, respectively, the report said.

Meanwhile, the Scottish capital of Edinburgh ranks as the fastest-moving market in the U.K. There, a home sale takes an average of 78 days to complete.

Important:
This article is for information purposes only.
Please remember that financial investments may rise or fall and past performance does not guarantee future performance in respect of income or capital growth; you may not get back the amount you invested.
There is no obligation to purchase anything but, if you decide to do so, you are strongly advised to consult a professional adviser before making any investment decisions.
Henry ThomasJuly 22, 2020
Leave a reply