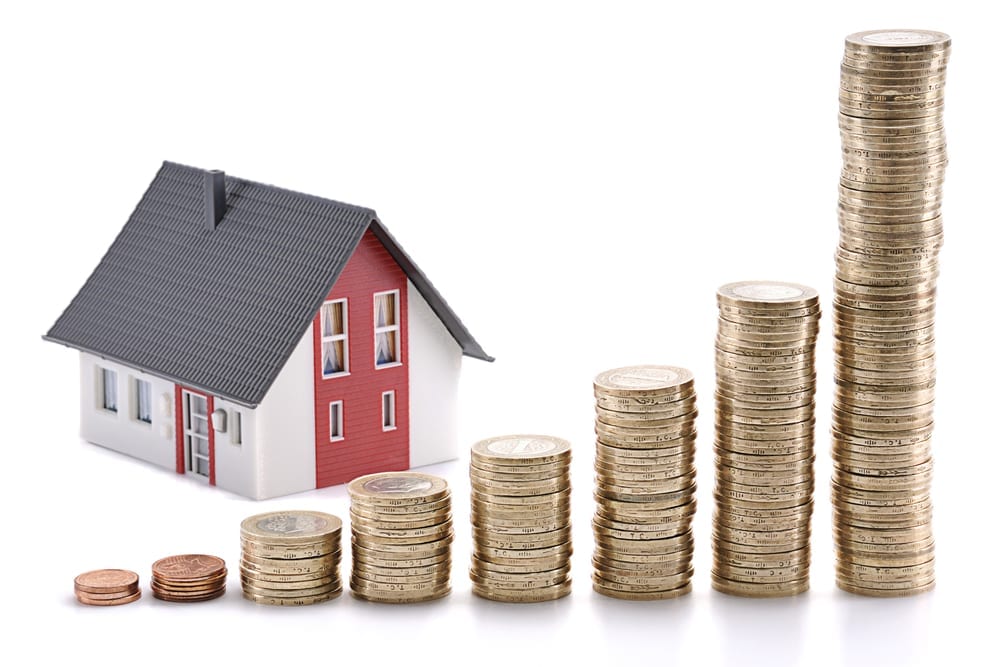 The figures confirm that UK house prices posted annual growth of 2.3% to the end of February 2020

A report by the Nationwide will make encouraging reading for homeowners and buy to let investors across the UK. The figures confirm that UK house prices posted annual growth of 2.3% to the end of February 2020. This is the strongest rate of growth for approaching two years and is a further increase on the 1.9% figure from January. At this moment in time the average UK house price now stands at £216,092.

This is the fifth month in a row that UK house prices have increased and while this predates the general election of 2019, the recent strengthening has been directly linked to the less volatile political climate. Towards the end of 2019 the UK economy was effectively paralysed with politicians going against the general public and political parties fighting amongst each other. Prior to Boris Johnson stepping forward and announcing a general election for December there seemed no short-term solution to this impasse. There are also other issues to take into account such as:-

Despite the economy effectively flatlining in the final three months of 2019, the UK employment market has remained fairly buoyant. As a consequence, buyers continue to return to the market thereby injecting a degree of competition for the limited UK housing stock.

At this moment in time there is no real indication on the short term direction of UK base rates. Just a few weeks ago it seemed almost certain base rates would fall but this has yet to happen with the UK economy, on the whole, still stronger than experts had expected. As a consequence, the cost of borrowing remains relatively low with many prospective homeowners/investors looking to take advantage.

The truth is that the UK property market has performed far better than sceptics suggested in light of the Brexit vote back in the summer of 2016. Though, there has been a reduction in growth and markets such as London have tipped into negative territory but to nowhere near the extent that had been suggested. There are also challenges ahead which include:-

Despite the UK’s separation from the EU, brexit is still affecting the UK economy. The fact that there is more short to medium term direction is encouraging but trade talks with the EU will be long and very difficult. As the two parties continue to lock horns prior to the imminent start of discussions, it is near impossible to guess how events will unfold. However, markets have been boosted by a lifting of the political log jam in the UK which has injected a degree of confidence into the property market.

While private landlords in China have been reporting a significant financial hit in light of the coronavirus, this has yet to directly impact the UK housing market. That said there will most certainly be financial hit to the UK economy in the short to medium term which will indirectly impact demand for houses and as a consequence house prices. Whether this might prompt the Bank of England to reduce UK base rates yet further in the short term remains to be seen. The coronavirus is a challenge, it is a fairly unique scenario but while extremely infectious the rate of death is much lower than the SARS outbreak.

Important:
This article is for information purposes only.
Please remember that financial investments may rise or fall and past performance does not guarantee future performance in respect of income or capital growth; you may not get back the amount you invested.
There is no obligation to purchase anything but, if you decide to do so, you are strongly advised to consult a professional adviser before making any investment decisions.
Henry ThomasMarch 2, 2020
Leave a reply 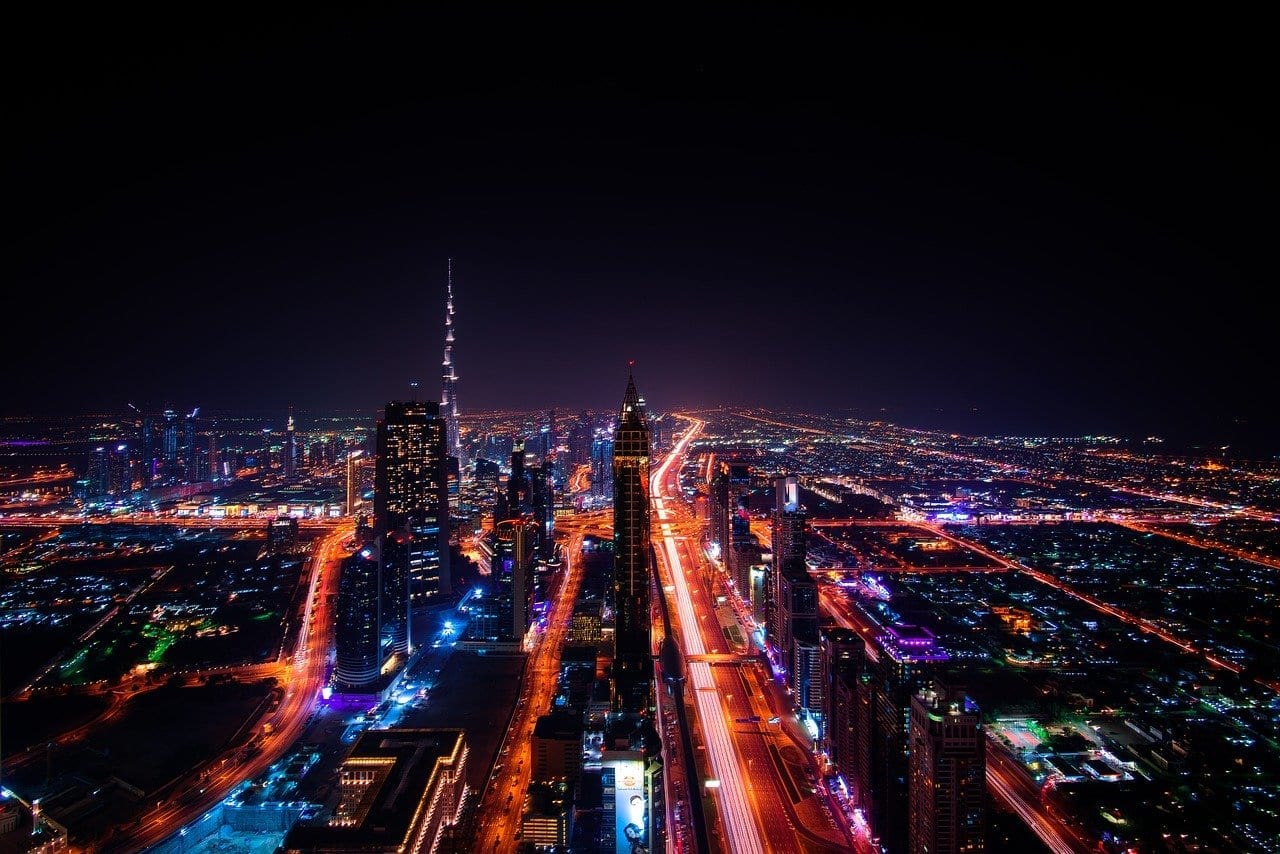