Average house prices in the UK could crash to levels not seen since 2004 in the event of a ‘no-deal brexit’, new research from Housesimple.com has revealed

New research from online estate agents, Housesimple.com, has revealed that in the event of a ‘No-Deal Brexit’ average UK house prices could fall back to levels not seen since 2004.

Bank of England Governor, Mark Carney, has warned ministers that, should no deal be reached on the UK’s exit from the EU, house prices could slump 35% over the next three years.

According to the latest Land Registry figures, the average UK house price in June 2018 was £228,384. If prices fell by as much as Mark Carney suggested they could fall, the average value of a UK property would slump to £148,449. Housesimple research reveals the last time prices were lower than this figure was June 2004, more than 14 years ago.

Housesimple.com also looked at the impact of a 35% drop in house prices across 50 major UK towns and cities. The research revealed that average prices in London would fall from £476,752 to £309,889, but due to the phenomenal property boom in the capital over the past 7-8 years, this would only mean prices fall back to October 2012 levels.

CEO of online estate agents HouseSimple.com, Sam Mitchell said Mark Carney has been incendiary with his comments, but if his predictions help galvanise politicians into action, then maybe the end justifies the means. The longer the no-deal time is, the more uncertainty will weigh on house prices. However, it’s highly unlikely prices will slump to the level that Carney has predicted, even with a “no-deal”. The UK property market has proven to be able to withstand some pretty turbulent economic news, not least when the country voted for Brexit and after Article 50 was invoked. And there’s no reason to think it can’t withstand whatever lies ahead.

Please remember that investments of any type may rise or fall and past performance does not guarantee future performance in respect of income or capital growth; you may not get back the amount you invested.
Henry ThomasSeptember 18, 2018

Since the start of the coronavirus pandemic, the Economic Statistics... END_OF_DOCUMENT_TOKEN_TO_BE_REPLACED

Once viewed as a nice, lowish risk source of reliable... END_OF_DOCUMENT_TOKEN_TO_BE_REPLACED 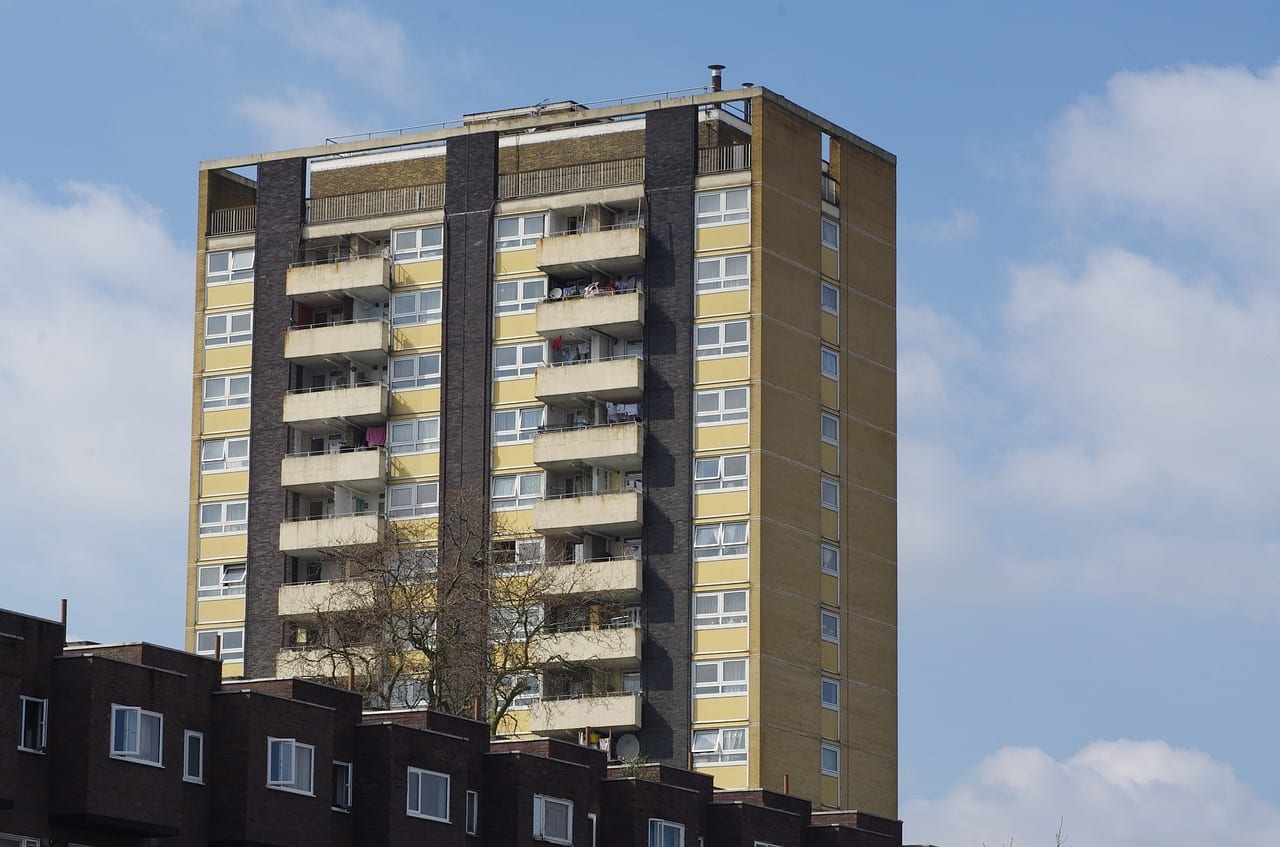