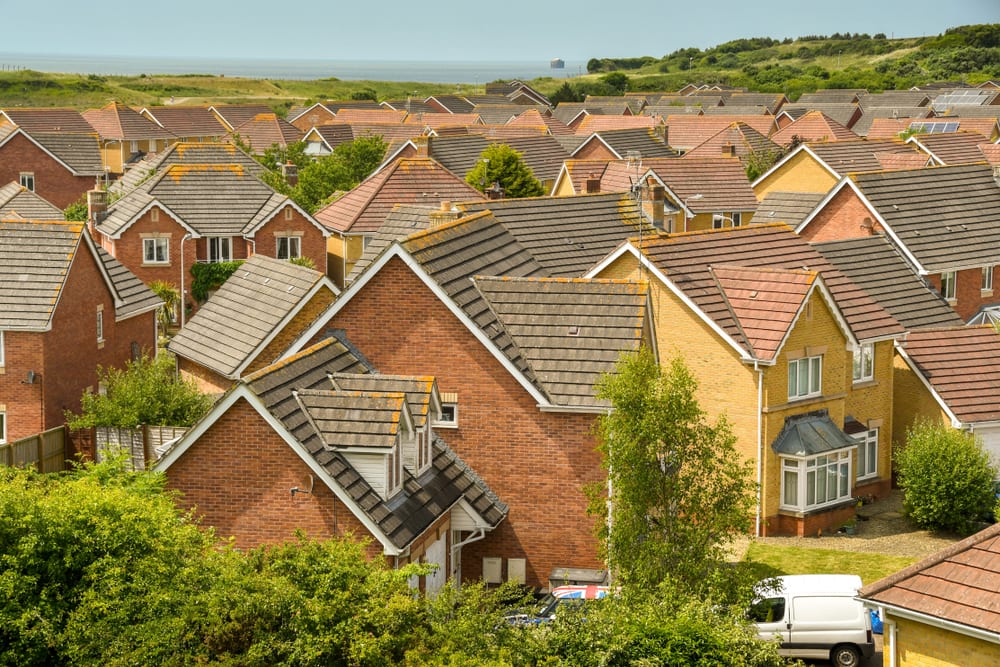 Raising of stamp duty threshold has driven prices up by 2.4% since March when virus lockdown started, says Rightmove.

The number of sales agreed in England jumped by an annual 35 percent in the five days after finance minister Rishi Sunak’s announcement on July 8, Rightmove said on Monday.

A recovery had already been under way with agreed sales in England up by 15 percent in June, it said on Monday.

These figures are the earliest indicator of house price trends, Rightmove director Miles Shipside said. They show on average prices gently rising not falling, and this will be reflected in the coming months in other house price reports.

Rightmove said buyer enquiries across the UK as a whole since the start of July jumped by an annual 75 percent.

In the month following Prime Minister Boris Johnson’s imposition of a lockdown in late March to contain the coronavirus, Rightmove said it was unable to provide meaningful house price data due to a collapse in the number of new homes being listed for sale.

Visits to Rightmove’s website fell by about 40 percent at the time of the lockdown announcement but had started to recover slowly over in mid-April, it said.

Meanwhile, a survey by accountancy firm Deloitte cast doubt on hopes for a rapid rebound in the British economy.

Nearly half of the UK’s biggest companies think it will take until the second half of 2021 before business recovers from the coronavirus pandemic, according to the survey published on Monday.

An estimated 49 percent of chief financial officers from large and mostly listed companies forecast a return to pre-pandemic levels of business only in the latter half of next year.

Another 33 percent predicted a recovery in the first half of 2021 and 10 percent said business had already bounced back.

The survey chimed with other gauges of business sentiment, such as the Bank of England’s Decision Makers’ Panel, which show companies expect a lasting hit from the virus outbreak that has killed more than 45,000 people in the UK.

Deloitte said companies were resolutely downbeat about the outlook for jobs, investment and adding risk to their balance sheet, although less so than in its previous quarterly survey.

Major corporates are expecting a long haul back to pre-COVID levels of revenue, said Ian Stewart, Deloitte’s chief economist. COVID-19 overshadows all other sources of risk for UK CFOs, and by a wide margin.

Separately, manufacturing trade body Make UK on Monday called for the government to extend its job furlough scheme, due to expire at the end of October, by six months for key industrial sectors.

A Bank of England scenario published in May showed the economy regaining its pre-pandemic size by the second half of next year, but evidence for the kind of “V-shaped recovery” that would be needed is patchy.

At present, the prospect of a V-shaped recovery for industry seems remote, said Stephen Phipson, Make UK chief executive. Therefore, if we are to mitigate the worst impact of potential job losses Government must extend the furlough scheme for key strategic sectors to provide them with vital breathing space.

The economy could shrink by more than 14 percent this year if there is lasting damage from the coronavirus, a scenario that would push government borrowing to nearly half a trillion dollars, government budget forecasters said last week.

BoE Governor Andrew Bailey said on Friday that the UK’s economy was starting to recover from its coronavirus lockdown but some job-intense sectors remained weak and the longer-term outlook was unclear.

The Deloitte survey of 109 chief financial officers from companies took place between June 26 and July 8.

Please remember that investments of any type may rise or fall and past performance does not guarantee future performance in respect of income or capital growth; you may not get back the amount you invested.
Henry ThomasJuly 21, 2020

Since the start of the coronavirus pandemic, the Economic Statistics... END_OF_DOCUMENT_TOKEN_TO_BE_REPLACED

Once viewed as a nice, lowish risk source of reliable... END_OF_DOCUMENT_TOKEN_TO_BE_REPLACED