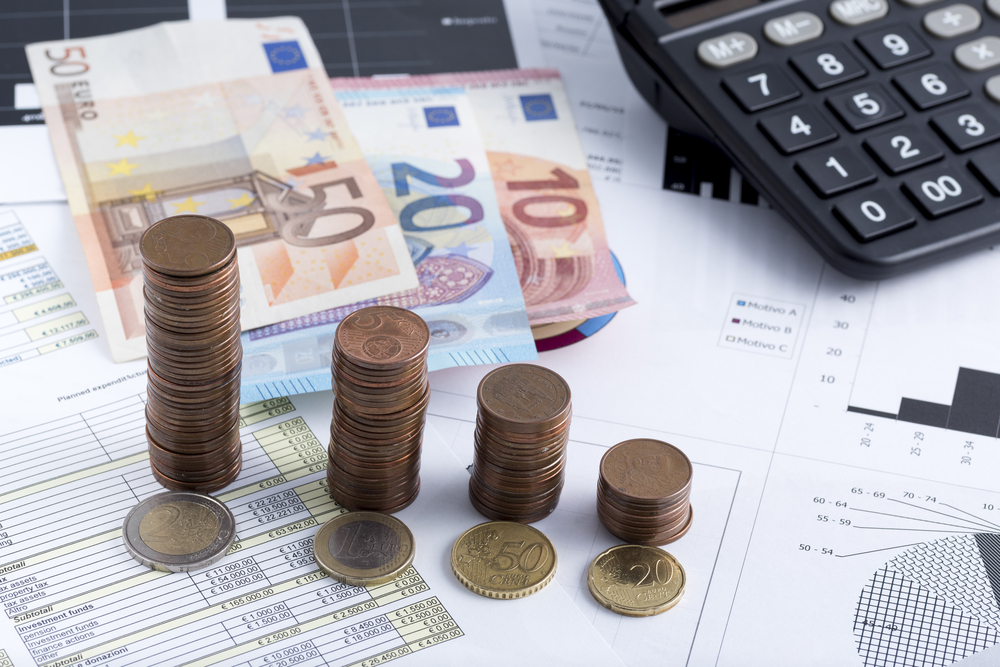 Nationwide Building Society said prices grew 0.3% in June to £271,613, the slowest since September and less than the 0.5% gain that economists had expected

UK house prices slowed more than expected this month after a series of interest-rate increases raised the cost of mortgages.

There are tentative signs of a slowdown, with the number of mortgages approved for house purchases falling back towards pre-pandemic levels in April and surveyors reporting some softening in new buyer inquiries, said Robert Gardner, Nationwide’s chief economist.

Nevertheless, the housing market has retained a surprising amount of momentum given the mounting pressure on household budgets from high inflation, which has already driven consumer confidence to a record low, he said.

Gardner said that, at the same time, the stock of homes on the market has remained low, keeping an upward pressure on house prices.

House prices across the South West jumped 14.7% year-on-year in the last quarter.

Price growth in Northern Ireland was similar to last quarter at 11%. Meanwhile, Scotland saw a 9.5% year-on-year rise in house prices.

The Bank of England has lifted interest rates steadily since December to quell inflation, which has reached a 40-year high. With policy makers signalling more increases in the months ahead, economists expect a slowdown in the property market, which remained buoyant throughout most of the pandemic recession.

A separate report Thursday showed the disposable incomes of British consumers dropped 0.2% in the first three months of the year when adjusted for inflation. That’s a fourth consecutive quarter of losses, the longest run of declines since records began in 1955.

Business confidence is also under pressure, with a survey from Lloyds Thursday showing it tumbled to the lowest level since 2021’s coronavirus lockdown as the impact of the cost-of-living crisis began to filter through to companies.

Nationwide and its rival mortgage lender Halifax have for months been warning that price growth is likely to slow if not fall in the coming months.

The market is expected to slow further as pressure on household finances intensifies in the coming quarters, with inflation expected to reach double digits towards the end of the year, he said.

He said: The Bank of England is widely expected to raise interest rates further, which will also exert a cooling impact on the market if this feeds through to mortgage rates.

Property prices have gone up faster than wages, creating an affordability squeeze, while mortgage rates have risen to levels we haven’t seen in a while. These factors, as well as the prospect of higher interest rates to rein in runaway inflation, are likely to go some way towards taming frothy housing prices, Jobson said.

Jobson said: The housing market has already begun to show signs of cooling. Mortgage activity has started to come down, falling back towards pre-pandemic levels in April, and new buyer enquiries has waned – which is indicative of the inflationary pressures currently exerted on household budgets.

Please remember that investments of any type may rise or fall and past performance does not guarantee future performance in respect of income or capital growth; you may not get back the amount you invested.
Henry ThomasJuly 1, 2022

Since the start of the coronavirus pandemic, the Economic Statistics... END_OF_DOCUMENT_TOKEN_TO_BE_REPLACED

Once viewed as a nice, lowish risk source of reliable... END_OF_DOCUMENT_TOKEN_TO_BE_REPLACED 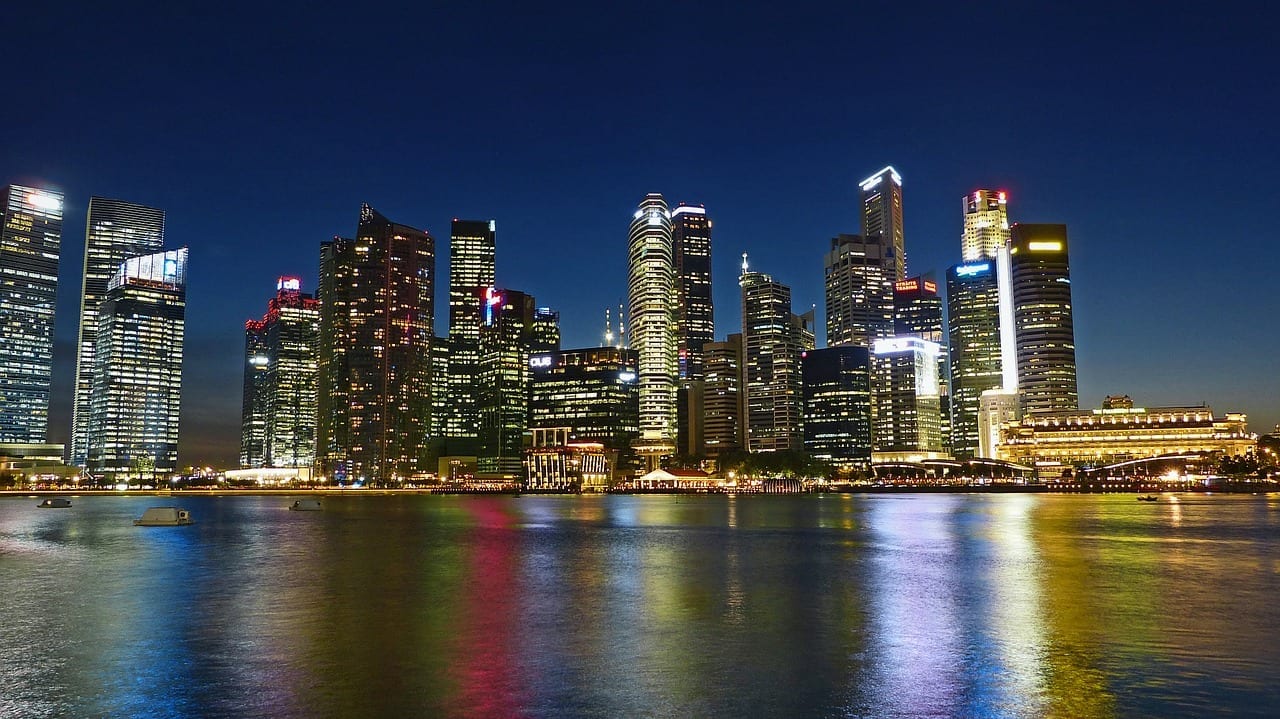