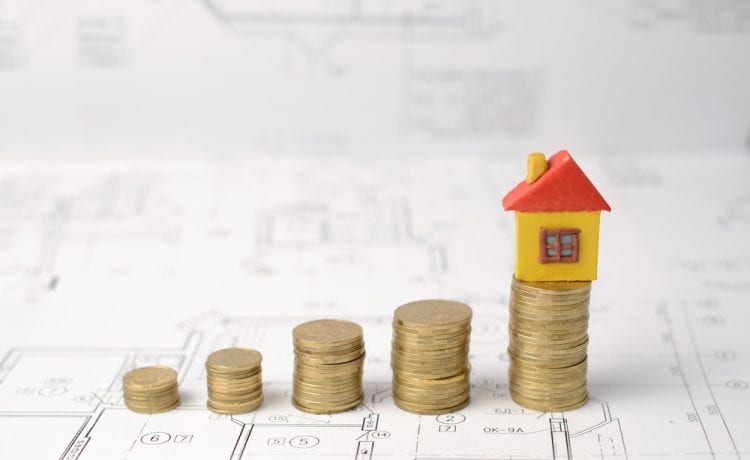 According to a Zoopla report, the tax relief gave a boost to the London property market

House prices in the UK are set to grow by as much as 3 per cent for the rest of this year, driven by a sales-tax break and resurgent demand following the coronavirus lockdown.

Prices grew by 2.7 per cent in June from a year earlier, the fastest pace in nearly two years, according to a report from property portal Zoopla.

The staggered opening of housing markets across the UK and the boost from the temporary tax relief will help buoy prices in the coming months, and any declines are more likely in the first half of 2021.

The UK housing market was effectively frozen in March as the government banned home viewings to slow the Covid-19 outbreak. Most builders also shut down construction temporarily as they sought to develop safe working practices. Deals gradually resumed after the government started removing the shackles in May, followed by other efforts to stimulate the market such as a temporary sales-tax break.

The tax relief, which went into effect earlier this month, gave an immediate boost to the London market, though other cities have seen little benefit, according to the Zoopla report.

The stamp duty holiday is very much a south of England, south-east of England sort of incentive, said Richard Donnell, Zoopla’s director of research and insight. The current surge will not be maintained, it will fade in the second half of the year as people who want to move now move and take the benefit.

While the outlook for prices has improved, the damage from the lockdown will be heavy. The UK housing market is set to lose £27 billion of home sales this year, with sales down 15 per cent from 2019 levels, according to the Zoopla report. That is still an improvement on the earlier outlook.

In the early part of the Covid-19 crisis, we thought it was looking like transactions would be down 30 per cent to 40 per cent this year, Mr Donnell said. Everyone in the industry has been taken aback by how resilient consumers have been and how willing they have been to come back in the market.

Important:
This article is for information purposes only.
Please remember that financial investments may rise or fall and past performance does not guarantee future performance in respect of income or capital growth; you may not get back the amount you invested.
There is no obligation to purchase anything but, if you decide to do so, you are strongly advised to consult a professional adviser before making any investment decisions.
Henry ThomasJuly 29, 2020
Leave a reply

Britain to become a nation of renters