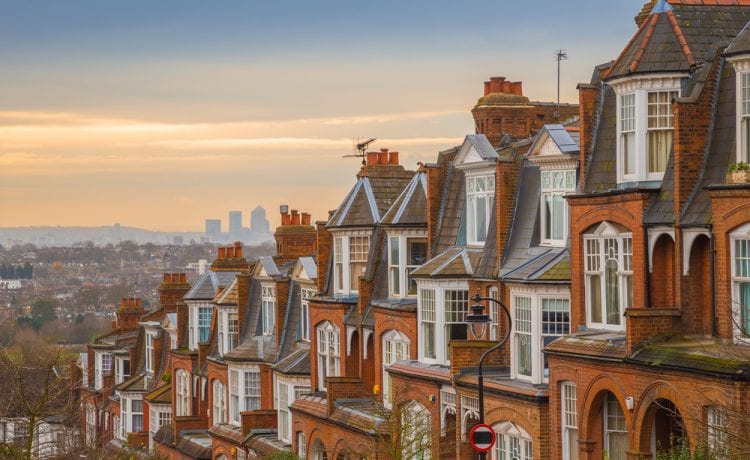 The mini-boom in UK property market could turn into a bust at the end of the government’s jobs subsidy programme, according to the Royal Institution of Chartered Surveyors (RICS)

The rebound in Britain’s housing market gathered pace in July, with a measure of property prices turning positive for the first time since the novel coronavirus crisis engulfed the country, a survey showed on Thursday.

But the Royal Institution of Chartered Surveyors (RICS) said its members were worried the mini-boom could turn into a bust once the government’s jobs subsidy programme closes in less than three months, and a tax cut expires at the end of March.

The RICS monthly house price balance rose to +12 from June’s -13, above all forecasts in a Reuters poll of economists.

London was the only region to show price falls last month, and even there, the pace of decline slowed.

Simon Rubinsohn, RICS’s chief economist, said surveyors were more cautious about the outlook in the medium term, with the economy expected to recover only slowly from its record second-quarter crash and with finance minister Rishi Sunak’s property tax cut set to vanish in April.

Significantly, some contributors are now even referencing the possibility of a boom followed by a bust, he said.

Mr Sunak last month temporarily raised the starting threshold of a tax on property purchases to £500,000 (S$897,153) to boost activity in the housing market after the coronavirus lockdown.

RICS said enquiries by new buyers rose strongly in July for a second month. Agreed sales, which were falling sharply earlier in 2020, jumped too.

Sales are expected to grow over the next three months, but to be falling in 12 months’ time.

RICS also confirmed signals picked up by other housing market players – that buyers are increasingly looking for properties with access to green spaces, gardens or balconies, which would help them cope with future lockdowns, if they happen.

Separately, a think tank said first-time home buyers were unlikely to gain from an expected fall in house prices, which have been forecast by Britain’s independent budget office.

Falling incomes and the risk of more restrictive lending look set to make buying a home for the first time every bit as difficult as before the crisis, the Resolution Foundation said in a report published on Thursday.

Policymakers must ensure that young people’s incomes are protected in the wake of the coronavirus crisis, and that their competitive advantage as first-time buyers is maintained when the stamp-duty holiday comes to an end, policy analyst Lindsay Judge said.

Important:
This article is for information purposes only.
Please remember that financial investments may rise or fall and past performance does not guarantee future performance in respect of income or capital growth; you may not get back the amount you invested.
There is no obligation to purchase anything but, if you decide to do so, you are strongly advised to consult a professional adviser before making any investment decisions.
Henry ThomasAugust 14, 2020
Leave a reply 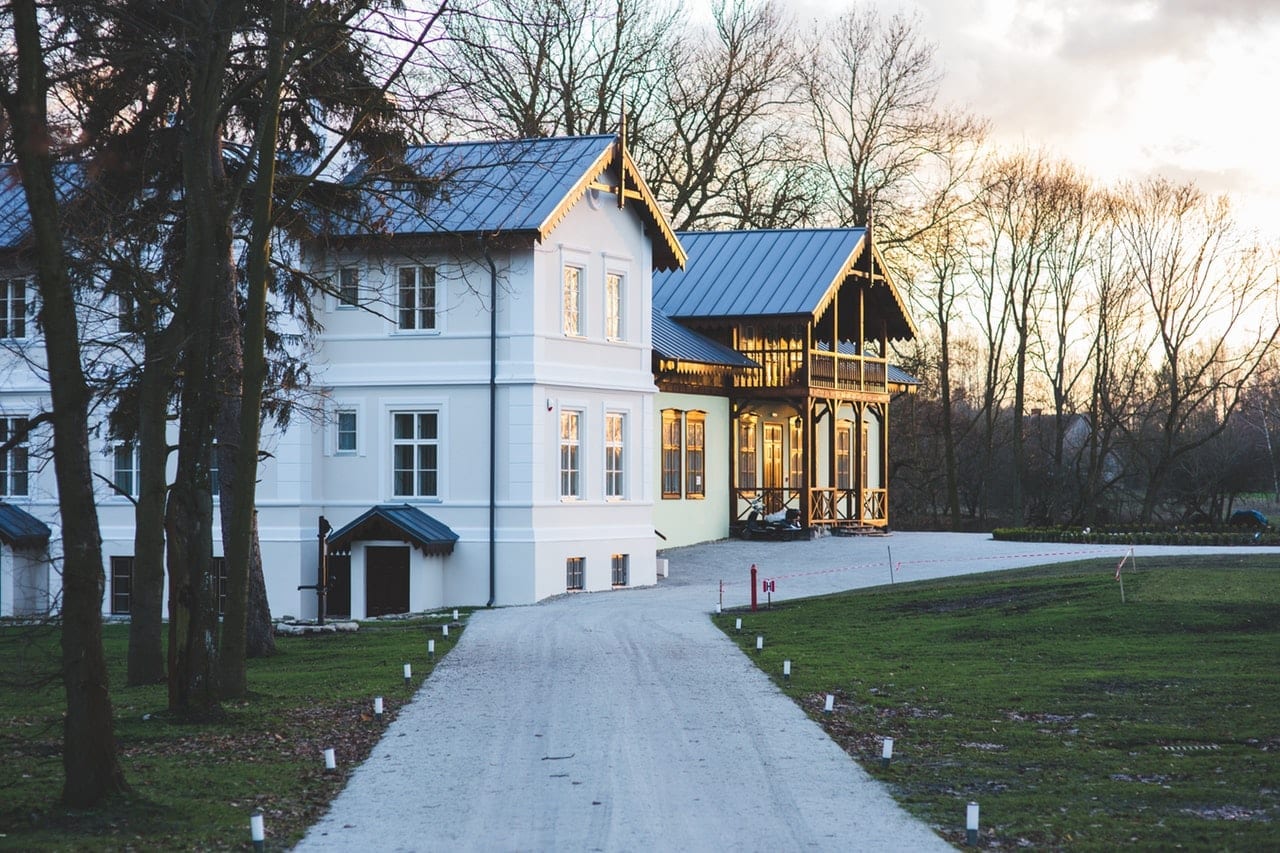