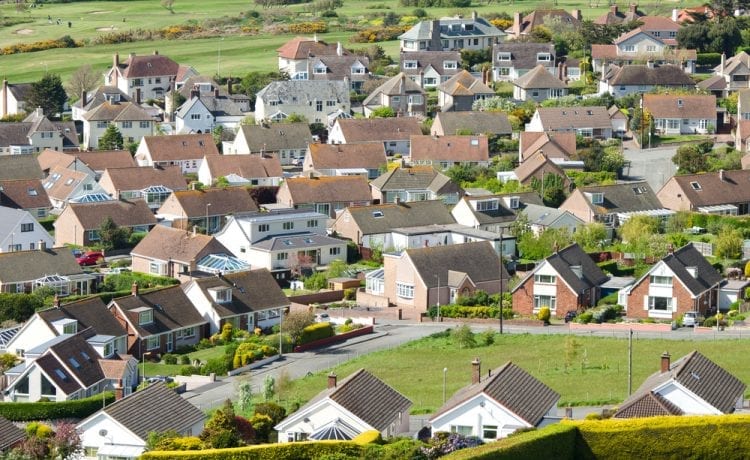 Britain’s housing market has been thrown into the deep freeze by measures to slow the spread of the coronavirus, and is unlikely to have recovered a year from now, according to RICS

Britain’s housing market has been thrown into the deep freeze by measures to slow the spread of the coronavirus, and is unlikely to have recovered a year from now, according to the Royal Institution of Chartered Surveyors.

While British people in the middle of buying a house can still move, property viewings have been halted and estate agents’ offices have closed to the public as part of wide-ranging measures to reduce COVID-19 infections.

House prices and activity had been picking up since the start of 2020, helped by reduced Brexit and political uncertainty, but this trend has gone sharply into reverse.

As agents close their doors due to the lockdown, the spread of the virus across the UK has led to a near standstill of the housing market, RICS said.

The picture from RICS matches that in other economic surveys, which point to a sharper near-term downturn than in the 2008-09 financial crisis, prompting some economists to predict the largest fall in output since the 1920s.

Even looking a year ahead, surveyors are significantly more likely to expect sales and prices to be lower than higher, due to concerns that home-buyers will be worried about their jobs even after the initial disruption from the virus has passed.

The legacy of COVID-19 could be such that any return to what might be described as ‘normality’ in the economy will take time and households will remain cautious for a while, RICS chief economist Simon Rubinsohn said.

RICS’s headline house price balance remained in positive territory for March, before the lockdown took full effect, at +11, down from +29 in February and a forecast in a Reuters poll of economists of +14.

For those who can afford to move they may lack confidence in the market, adding to the slowdown. A stamp duty (property purchase tax) holiday could be one of the ways to reactivate the housing market quickly as a short term measure, RICS said.

Important:
This article is for information purposes only.
Please remember that financial investments may rise or fall and past performance does not guarantee future performance in respect of income or capital growth; you may not get back the amount you invested.
There is no obligation to purchase anything but, if you decide to do so, you are strongly advised to consult a professional adviser before making any investment decisions.
Henry ThomasApril 10, 2020
Leave a reply

In an effort to fund low cost rent, mayor raises grant rates to £60,000