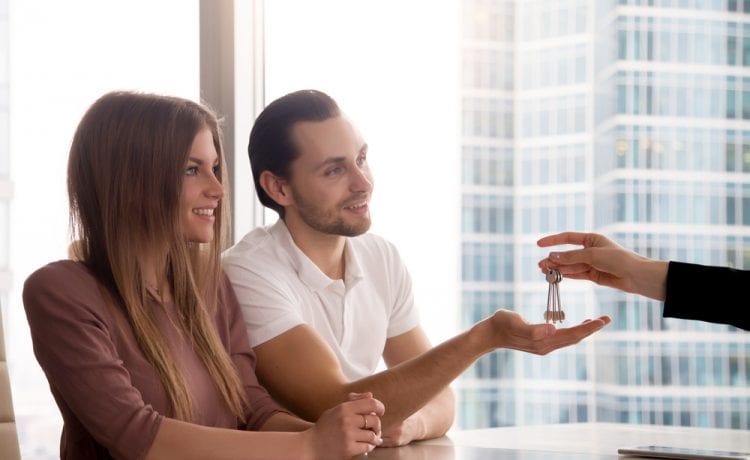 Embattled UK retail landlord Intu Properties is reported to have lined up KPMG, one of the Big Four accounting organizations, to handle its insolvency process ahead of a testing fortnight.

Intu has placed the Big Four accountancy firm on standby in the event that lenders refuse to grant a standstill on its debt obligations, according to Sky News.

The landlord, which owns Manchester’s Trafford Centre, has said the impact of unpaid rent and plummeting property valuations would likely result in breaches of its debt commitments at the end of the month.

Intu is seeking an agreement with its lenders to delay debt repayments until the end of next year.

Last month the commercial landlord warned it would take “robust” action against larger tenants that fail to pay rent during the crisis. The landlord revealed it had collected payments from just 29 per cent of tenants at the end of March, compared to 77 per cent in 2019.

Sky sources said Intu’s fate remained in the balance but people close to the company expressed “cautious optimism” that lenders would agree to step back from the brink.

Intu was forced to close its shopping centres other than essential stores during the pandemic. It said it is unlikely to be able to dispose of assets or raise extra funds because of the economic fallout from the coronavirus crisis.

Even before coronavirus took hold in the UK, Intu was struggling and was forced to cancel a £1bn emergency cash call in March due to a lack of investor interest.

Important:
This article is for information purposes only.
Please remember that financial investments may rise or fall and past performance does not guarantee future performance in respect of income or capital growth; you may not get back the amount you invested.
There is no obligation to purchase anything but, if you decide to do so, you are strongly advised to consult a professional adviser before making any investment decisions.
Henry ThomasJune 8, 2020
Leave a reply 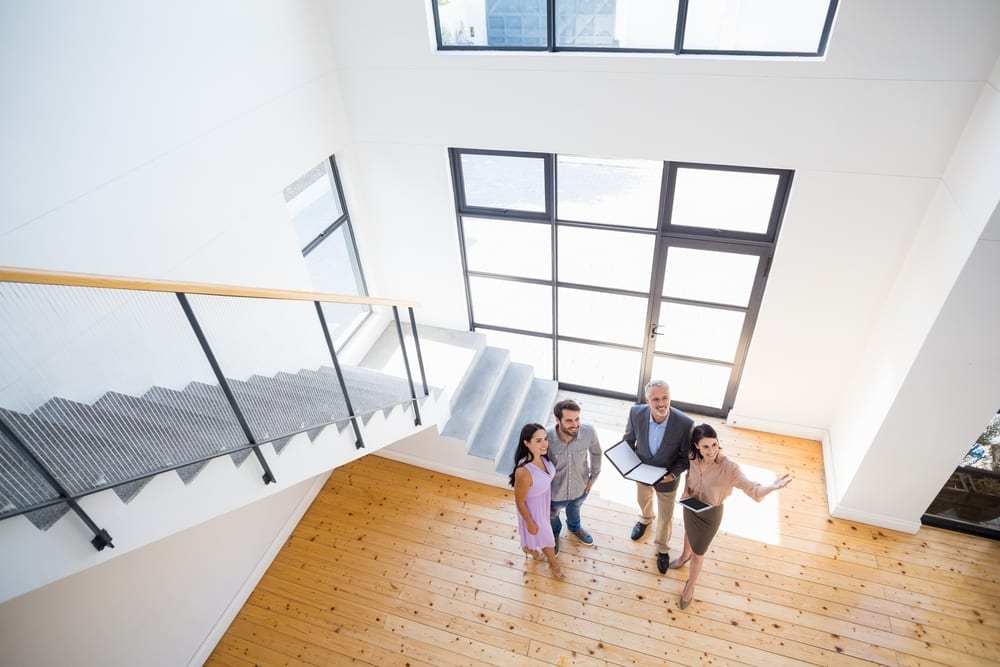