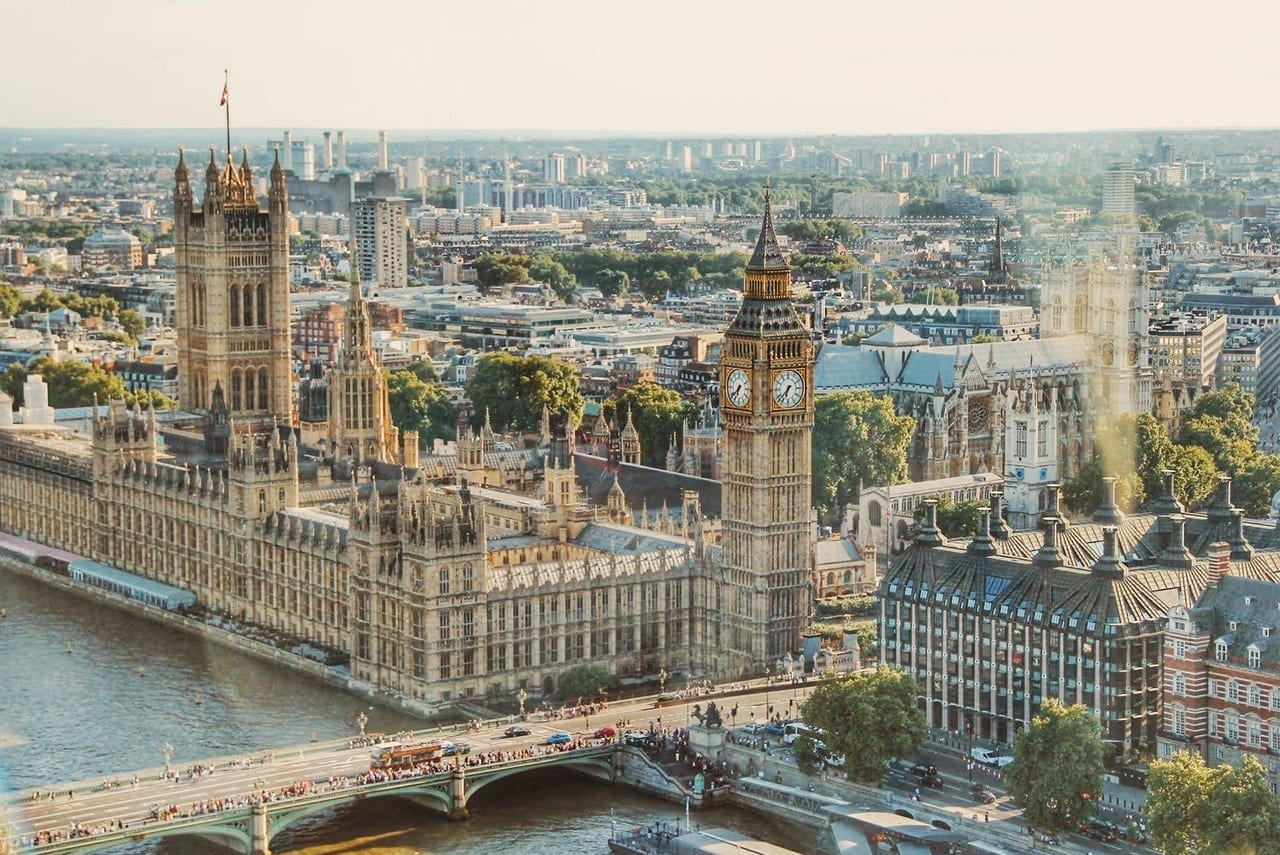 The average price of a new build property in the UK is £290,176, compared to £224,729 for existing properties, finds Springbok Properties

The current average price of a new build property in the UK is £290,176, compared to £224,729 for existing properties, a mark-up of 29%, estate agent Springbok Properties, has found. It used the latest data from the Land Registry.

The highest premium was found in Scotland with new builds costing 41% more than existing homes, dropping to 36% in Wales, 27% in England and 25% in Northern Ireland.

While it may be expected that a brand new property will carry a higher price tag recent research found that 40% of new-build homeowners were unhappy with the quality of their property.

Rochford and Torfaen in Wales are both home to a premium of 88%, followed by Middlesbrough (85%) and West Dunbartonshire in Scotland (85%). Caerphilly and Merthyr Tydfil complete the top 10 worst areas for new build property price premiums in the UK at 81% and 80% respectively.

In London, the difference in price for a new build and an existing property is just 3% on average. Newham is the borough home to the largest gap at 38%, with Redbridge (35%) and Barking and Dagenham (33%) also ranking high.

Founder and CEO of Springbok Properties, Shepherd Ncube said that while there are many new builds that will be delivered to the standard expected, the thought of forking out way above the odds for a property that falls way below standard is a nightmare scenario for the nation’s homebuyers.

Ncube said that as the figures demonstrate, in some areas, new build properties are going for a hefty market premium and this isn’t confined to one or two locations, it’s the length and breadth of Britain at a range of market values.

He said that of course, if there is a need for housing at a higher price band or quality in any area it should be built. However, one has to question the consistent failures of many property developers when delivering these homes to the standard promised while still charging such a high price compared to the rest of the market.

Important:
This article is for information purposes only.
Please remember that financial investments may rise or fall and past performance does not guarantee future performance in respect of income or capital growth; you may not get back the amount you invested.
There is no obligation to purchase anything but, if you decide to do so, you are strongly advised to consult a professional adviser before making any investment decisions.
Henry ThomasAugust 30, 2019
Leave a reply

Housing property prices moves up in the North, low in London