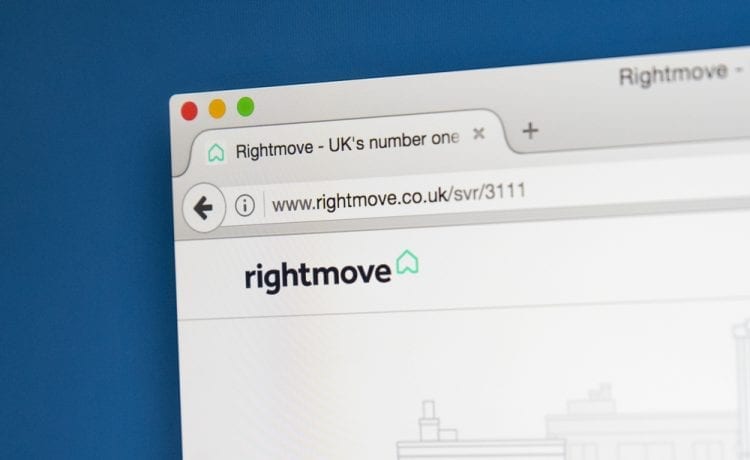 The UK housing market is coming out of lockdown fighting as buyers rush to find homes with gardens and working-from-home space and sellers hurry to list their properties, in time to take advantage of the stamp duty holiday.

Rightmove reports an increase in average asking prices and the number of deals being struck this month. Average London asking prices are up half a per cent since lockdown began, to £641,854, representing a cash increase of £3,209, while prices over the past year in the capital are up an inflation-busting 3.9 per cent.

This early show of confidence is likely to be boosted by the eight-month stamp duty holiday announced by Chancellor Rishi Sunak in his summer mini Budget this month, with no tax to pay on homes priced £500,000 or less until March 31 next year.

Miles Shipside, Rightmove director and housing market analyst, admits the lively market was unexpected but says it could reveal the shape of things to come.

The spring market has now picked up where it left off and has been accelerated by both time-limited stamp duty holidays and by homeowners reappraising their homes and lifestyles because of the lockdown, he says. These figures are the earliest indicator of house price trends. They show prices gently rising not falling, and this will be reflected in the coming months.

Lucian Cook, director of residential research at Savills, believes the pandemic itself has driven demand, saying: The experience of lockdown has made people reassess what they want from a home. Despite the economic backdrop, this has unlocked demand from financially secure families looking for more space in particular.

Another driver of the market is working from home.

Our clients are saying that they want to sell up in London and go out to benefit from the cheaper house prices and get more space for their money, says Paul Clarke, founder of Mr & Mrs Clarke estate agents. Although there is a concern about their employment, clients are saying that they want a home they can work from and they don’t mind a longer commute as they will be doing it less frequently.

In Finchley, north London, Jeremy Leaf, principal of Jeremy Leaf & Co, says more homes are also coming on to the market, helping balance supply and demand. He agrees that the stamp duty holiday has stimulated demand, but doubts there will be a price boom, given the double threat of a resurgence of Covid-19 and the end of the Government’s furlough scheme in the autumn.

Meanwhile, Lucian Cook believes the market will continue to bustle over the summer, thanks largely to the temporary stamp duty tax break. But he doubts increased activity will lead to significant house price growth.

We expect the market to remain price sensitive over the rest of this year and the early part of next, he adds.

Important:
This article is for information purposes only.
Please remember that financial investments may rise or fall and past performance does not guarantee future performance in respect of income or capital growth; you may not get back the amount you invested.
There is no obligation to purchase anything but, if you decide to do so, you are strongly advised to consult a professional adviser before making any investment decisions.
Henry ThomasJuly 20, 2020
Leave a reply