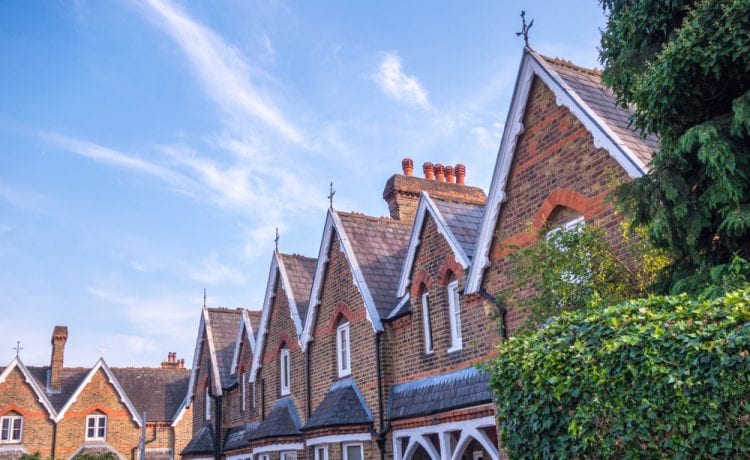 British property funds are set to remain frozen for months as the market is impossible to value due to the coronavirus crisis, industry sources say

British property funds are set to remain frozen for months as the market is impossible to value due to the coronavirus crisis, and some may need to change structure to survive, industry sources say.

Ten big open-ended property funds tracked by Morningstar, with a total of 6.5 billion pounds ($8 billion) under management, stopped investors from getting their money out in mid March, saying valuers could not accurately assess real estate assets in a plunging economy.

With question marks over the future of office working, the retail industry in crisis and the housing market only just reopening, the price of property is set for a major readjustment, but a dearth of transactions means the scale of change is still unclear.

This is a crisis unlike any other, said Ben Sanderson, a director at Hermes Real Estate Investment Management. In the short term, it’s going to be hugely challenging.

Many of the Morningstar-tracked funds are aimed at retail investors who could take their money out daily, managed by household names like Aviva and Legal & General.

Such funds also suspended during the 2008/09 financial crisis and after the 2016 Brexit vote because their hard-to-sell assets meant they could not meet daily redemption requests. But this crisis has extended further into the 70 billion pound UK property fund sector.

For the first time, funds aimed at institutional investors like charities and pension funds have also locked their doors. These funds typically only allow redemptions monthly or quarterly.

Twenty of the 29 institutional-focused funds in the MSCI/AREF UK All Balanced Property Fund Index have suspended or deferred redemption payments, according to a Reuters survey, including funds managed by BlackRock, Federated Hermes, Savills and Schroders.

Three with different structures have remained open and six did not respond to requests for comment.

Industry sources said it was unlikely funds would unfreeze before September, and what happens then is unclear.

Suspensions enable funds to treat customers equally, preventing a rush for the exits which means slow movers get a lower price for their investments.

The funds say these suspensions are related to valuation problems and, unusually, do not follow a flood of redemption requests.

However, Morningstar data shows 126 million pounds left the top funds it tracks in the first half of March before they suspended, compared with 103 million for the whole of February and 43 million in January.

Investors may flee once funds reopen.

Retail funds say they have high levels of cash, helping them cope with any redemptions.

Institutional funds say their investors take a long view, and will continue to favour real estate for diversification and yield. But for those funds which do need to sell assets to raise cash, it will be difficult.

Jessica Berney, manager of the 2.6 billion pound Schroder UK Real Estate Fund, said the fund had completed three large transactions since the virus outbreak, but there have been no new deals in the market since then.

Buyers are waiting – Ronald Dickerman, president of U.S. property investor Madison, said the firm would like to “provide liquidity” to the funds’ investors – but sources say any sales would likely be at discounted prices.

Funds could also become investment trusts, which contain a fixed number of units.

Important:
This article is for information purposes only.
Please remember that financial investments may rise or fall and past performance does not guarantee future performance in respect of income or capital growth; you may not get back the amount you invested.
There is no obligation to purchase anything but, if you decide to do so, you are strongly advised to consult a professional adviser before making any investment decisions.
Henry ThomasMay 27, 2020
Leave a reply 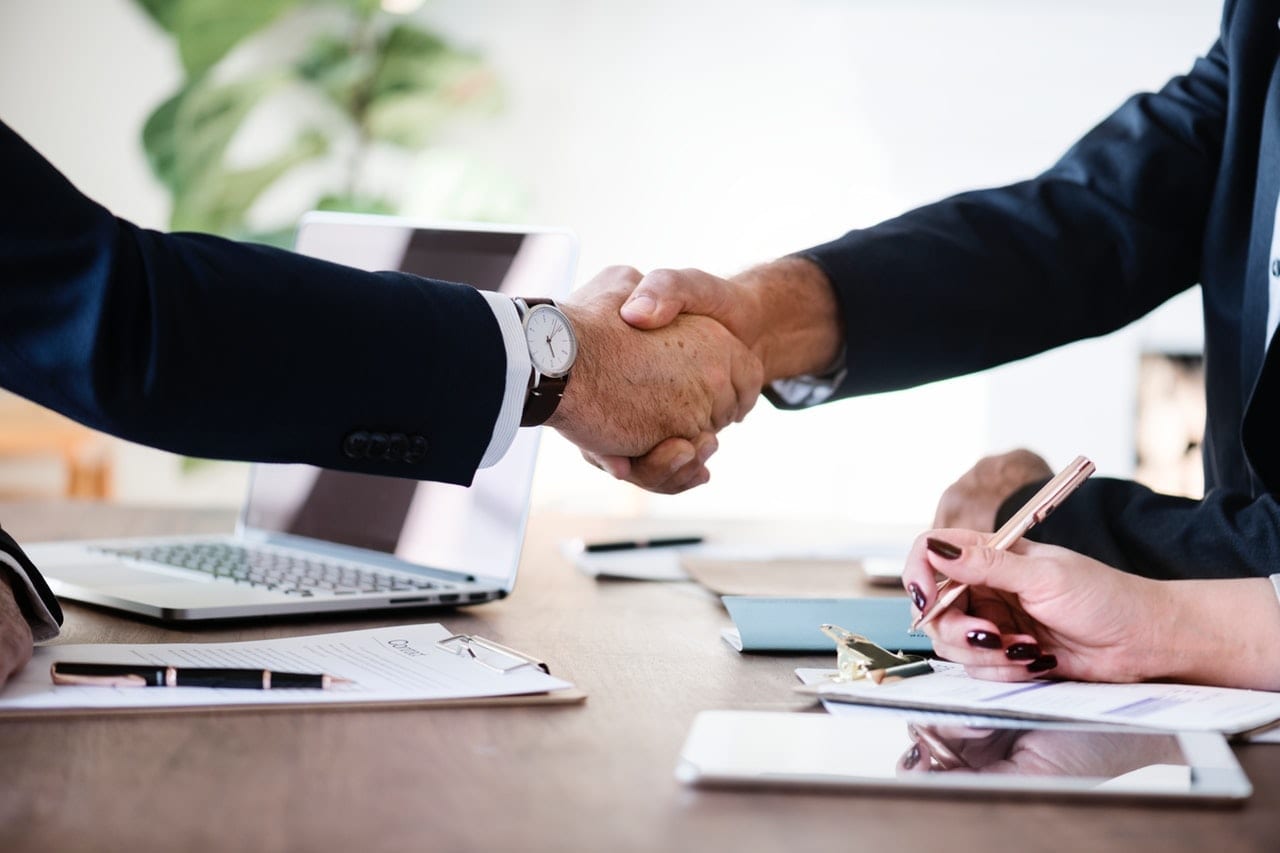 Things to know before buying property at auction UK

US mortgage rates below 3% for the first time