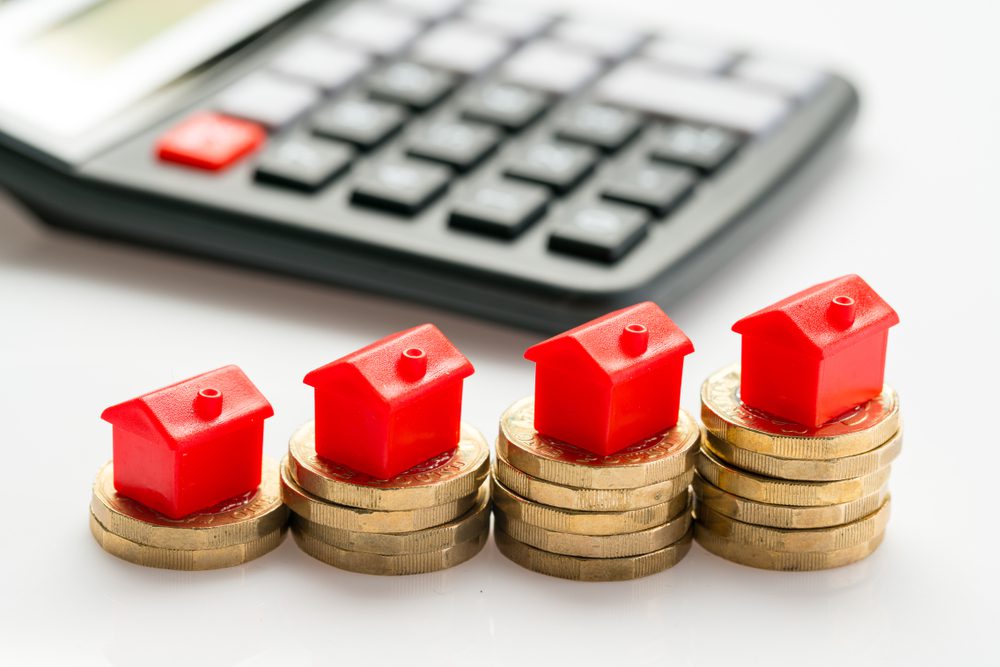 House prices rose by 5.4 per cent in the year to June, but Zoopla said they could start falling as the year draws to an end and the stamp duty holiday and furlough scheme are scrapped

Average property prices across Britain are now 30 per cent higher than they were at the peak of the market in 2007, before the global financial crash.

Buyers are paying an average of £230,700 for a home, which is the highest on record, according to property portal Zoopla’s latest house price index.

House prices rose by 5.4 per cent in the year to June, but experts at Zoopla said they could start falling as the year draws to an end and the stamp duty holiday and furlough scheme are scrapped.

While the stamp duty holiday and cheap mortgage deals have given the property market a boost, a severe shortage in stock has also been pushing up prices.

The number of properties up for sale was around a quarter lower in the first six months of this year than it was at the same point a year ago, Zoopla said.

The stock shortage problem has been exacerbated by a rise in the number of first-time buyers (FTBs) coming to the market, who, of course, have no property to sell.

In the past year, Northern Ireland (NI) and Wales saw the biggest spike in property prices, with rises of 8.6 per cent and 8.4 per cent respectively.

For Wales, this represents the highest rate of annual growth for 16 years.

Demand in London is polarised between inner and outer parts of the city, with demand in outer London 86 per cent higher than the 2017-19 average.

This is explained in part by the available housing stock – with larger volumes of houses and properties with outside space, Zoopla said.

In contrast, demand in inner London is just 2 per cent above the ‘normal’ market average.

This is also reflected in the pricing of properties, with London flats dropping by 0.5 per cent in the year to June. In contrast, houses have registered rise of 5.6 per cent in the past year.

As for other major cities, Liverpool has performed well as house prices rose by 8.9 per cent in the past year.

Rochdale, Bolton and Hastings all saw property prices rise over 9 per cent during the period, while Belfast, Manchester and Sheffield saw prices increase more than 7 per cent.

Sales levels up and down the country are nearly 22 per cent higher than they were last year, but buyer demand dropped 9 per cent in the first half of July after the initial phase of the stamp duty holiday ended.

However, transaction volumes are still nearly 80 per cent higher than they would normally be at this time of year.

Please remember that investments of any type may rise or fall and past performance does not guarantee future performance in respect of income or capital growth; you may not get back the amount you invested.
Henry ThomasJuly 27, 2021

Since the start of the coronavirus pandemic, the Economic Statistics... END_OF_DOCUMENT_TOKEN_TO_BE_REPLACED

Once viewed as a nice, lowish risk source of reliable... END_OF_DOCUMENT_TOKEN_TO_BE_REPLACED 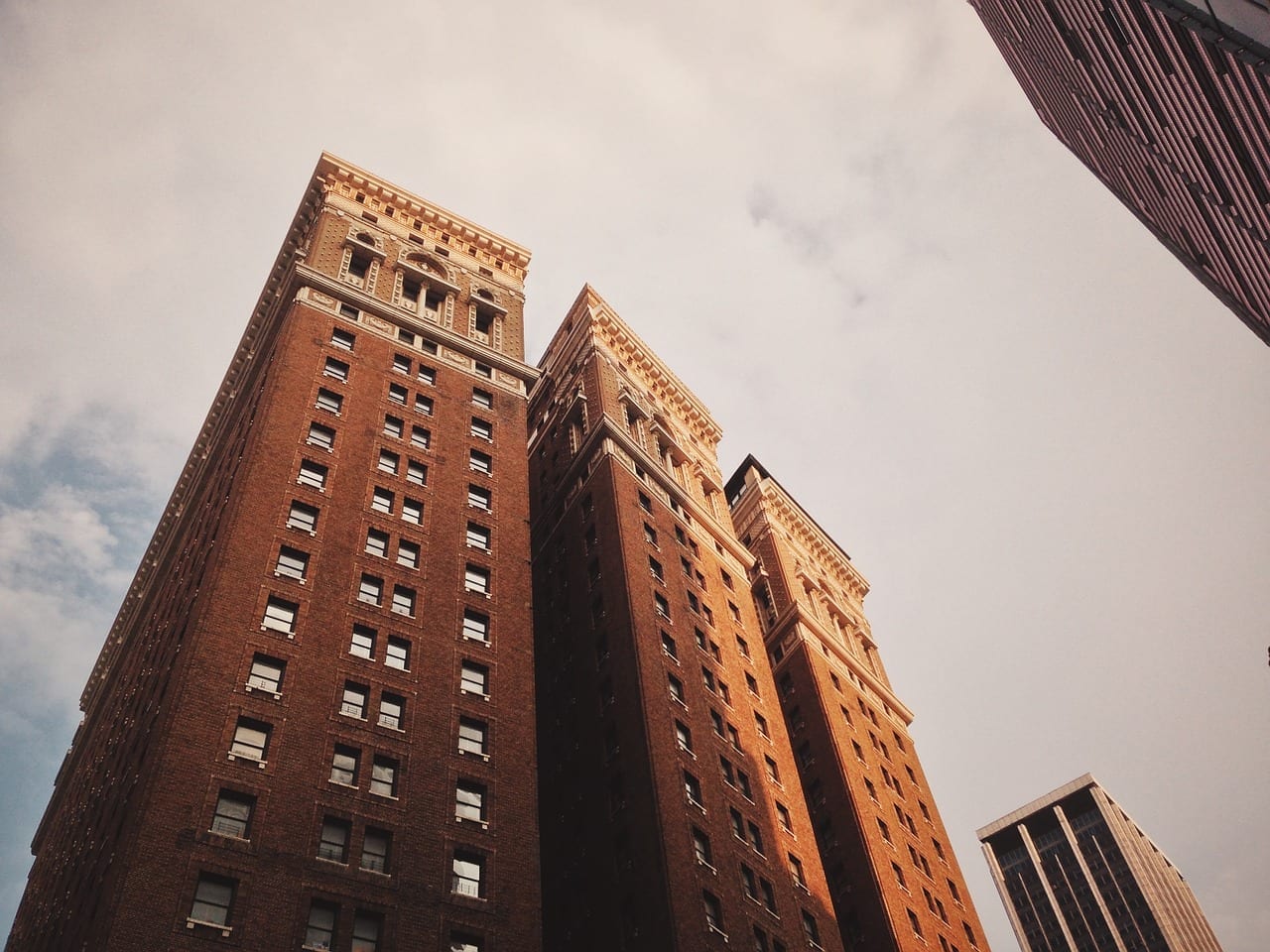 Call to abolish ‘Right to Buy’ after reports of private renting