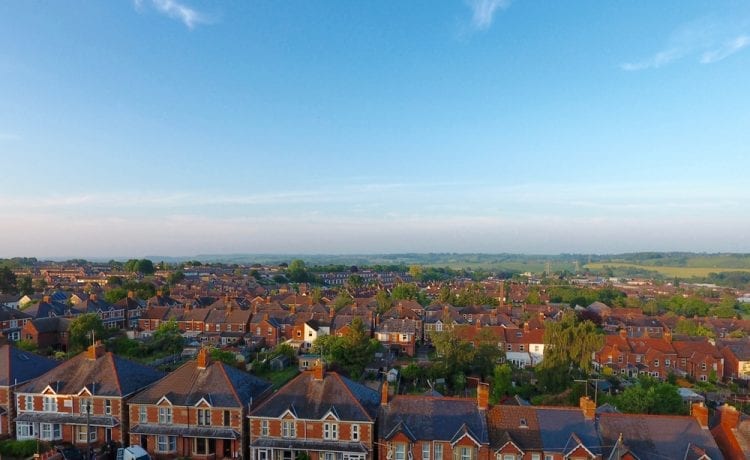 The number of online views for super-prime properties in the U.K jumped 22% last week compared to the same period last year, according to the data released by Knight Frank

Although the global Covid-19 crisis has slowed luxury home sales in the U.K., it doesn’t mean potential buyers have disappeared.

The number of online views for super-prime properties in the U.K.—those asking £10 million (US$12.4 million) or more—jumped 22% last week compared to the same period last year, according to data released Wednesday by the London-based real estate firm Knight Frank.

The volatility of recent weeks has reminded many investors of the appeal of property as a greater proportion of their portfolio, Paddy Dring, global head of prime sales at Knight Frank, said in a statement.

After a prolonged slowdown due to uncertainties over Brexit, the luxury housing market was just starting to pick up again, according to Knight Frank.

There were 28 exchanges above £10 million in the first quarter of 2020, provisional data collected by the company shows. That marks the most sales in a first quarter since 2017.

Average prices across all market segments grew by 0.2% in prime central London in the first quarter of 2020. It was the biggest first quarter increase in five years, according to Knight Frank data collected before lockdown measures were introduced.

At the same time, average prices rose 0.5% in prime outer London, the largest jump in four years, the report found.

Deal volumes picked up noticeably after the election, with Brexit risk increasingly being priced out by buyers, according to Mr. Dring.

In addition, several new luxury developments are coming online, he said in the report. That has also boosted transaction volume.

The U.K. issued shelter-in-place mandates at the end of March in an effort to slow the spread of the coronavirus. There is no end in mind, but assuming the lockdown is lifted toward the end of May, Knight Franks expects sales to taper notably in June and July.

However, it predicts average prices will be flat in prime central London in 2020, and will rebound by 8% in 2021.

In the meantime, the relative weakness of the pound could drive demand, and buyers are using virtual tools to explore listings. Knight Frank expects there will be pent-up demand from buyers when the pandemic ends.

It’s just a question of timing as to when the market will reopen, Mr. Dring noted in the report. Once we know that, we will begin to see interest resume and activity pick up.

Important:
This article is for information purposes only.
Please remember that financial investments may rise or fall and past performance does not guarantee future performance in respect of income or capital growth; you may not get back the amount you invested.
There is no obligation to purchase anything but, if you decide to do so, you are strongly advised to consult a professional adviser before making any investment decisions.
Henry ThomasApril 9, 2020
Leave a reply