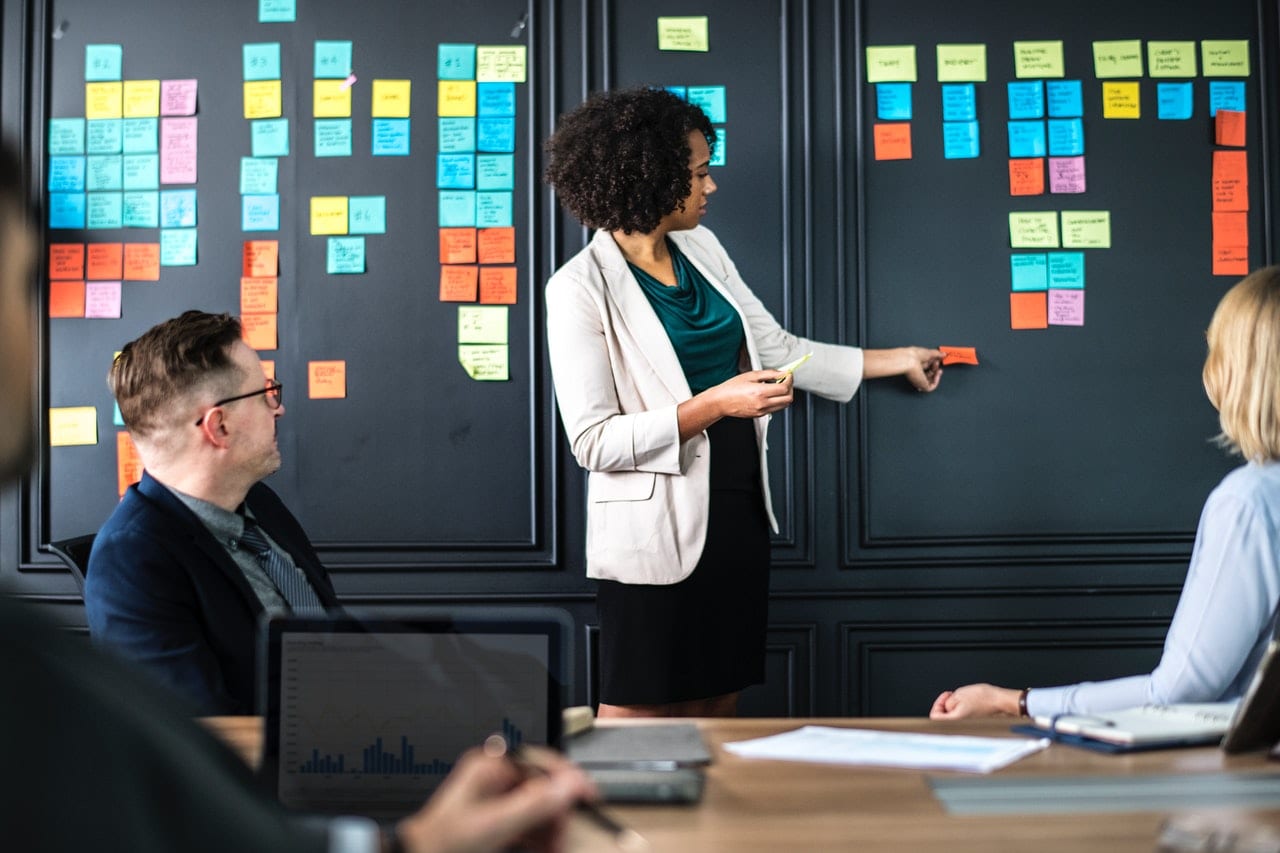 Despite initial concerns that a Brexit vote might lead to significant falls in capital values, the latest research by Savills shows that they have actually stabilised in the UK commercial property market, while prime yields have continued to fall since peaking in summer 2016.

Overall, UK prime yields ended last year just 22 basis points higher than at the end of 2015 after peaking at 35 bps higher during August 2016.

According to property advisor’s latest Market in Minutes report, regional hotel yields experienced their first fall since April 2015, dropping from 5.5% to 5.25% in December, while yields on restricted retail warehouses have returned to 5.75%, where they were in January 2016, after peaking at 6% in December 2016.

£600bn of equity available for release in UK homes