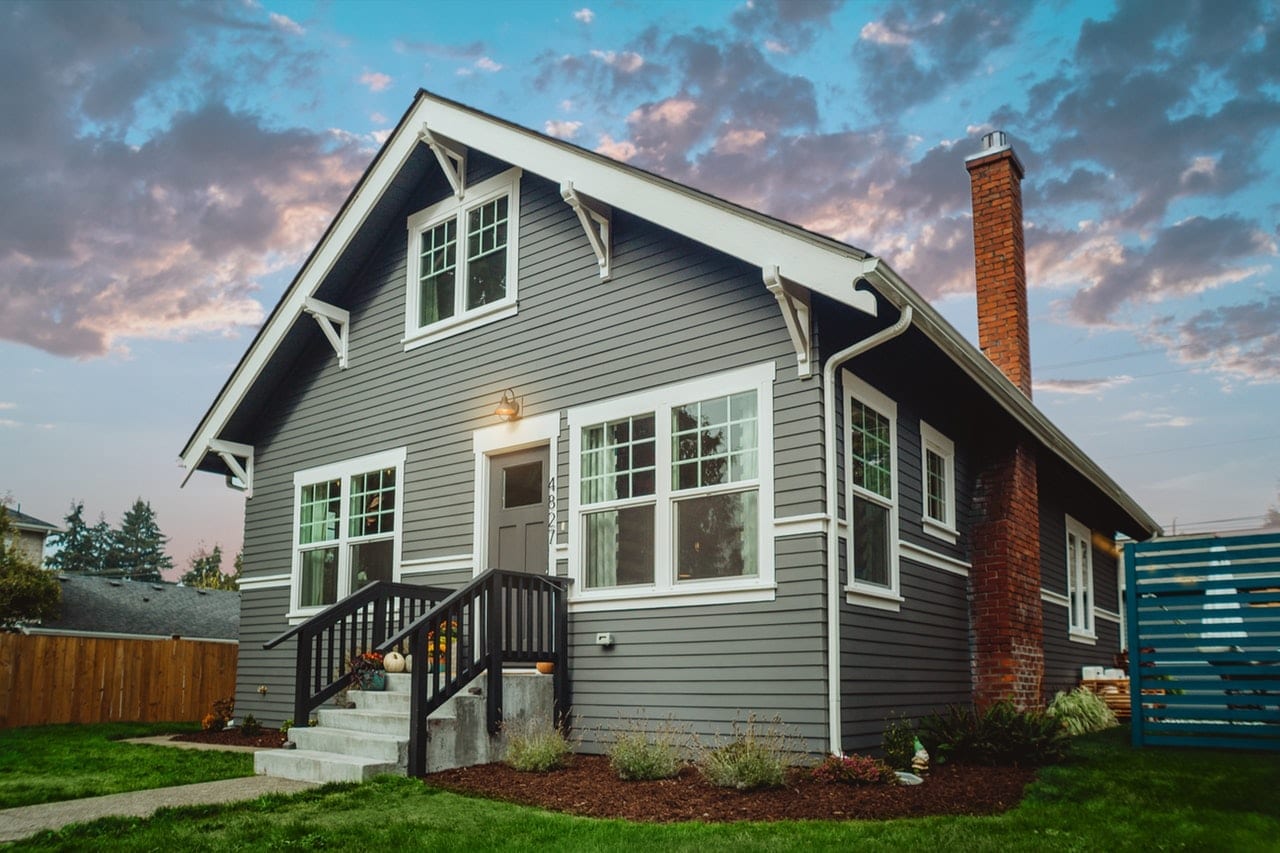 Residential property transactions saw an 8.5 per cent fall from June to July, down 12.5 per cent from last year’s count.

This equated to approximately 8,000 fewer completed house purchases during the month.

Chief executive of mortgage broker SPF Private Clients, Mark Harris said the further slip in transactions reflected the decision of buyers and sellers to stay put rather than move to a new house. He said the drop in transactions meant lenders would have to “compete harder” for business.

This follows on from statistics released by UK Finance which indicated a boost in quarterly mortgage activity across Scotland, Wales and Northern Ireland by almost £600m, mainly driven by first-time buyers, home purchasers and remortgagors.

In contrast, the figures showed a slowdown in activity in the London market which saw a three per cent drop in home mover mortgages and a 9.5 per cent decrease in remortgage completions.

Due to this, Kevin Roberts, director, Legal and General Mortgage Club, suggested that more thought needed to be given to those further up the property ladder, saying that to stimulate the market, the government needs to build more housing across all types of tenure. This will provide second steppers and last-time buyers with more choice and in turn, families can up or downsize accordingly.

Director of Benham and Reeves, Marc von Grundherr, added on to this saying stamp duty costs were doing little to stimulate demand “at the other end” of the ladder. He predicted that particular tax would have even more of an effect on the market.

Important:
This article is for information purposes only.
Please remember that financial investments may rise or fall and past performance does not guarantee future performance in respect of income or capital growth; you may not get back the amount you invested.
There is no obligation to purchase anything but, if you decide to do so, you are strongly advised to consult a professional adviser before making any investment decisions.
Henry ThomasAugust 23, 2019
Leave a reply 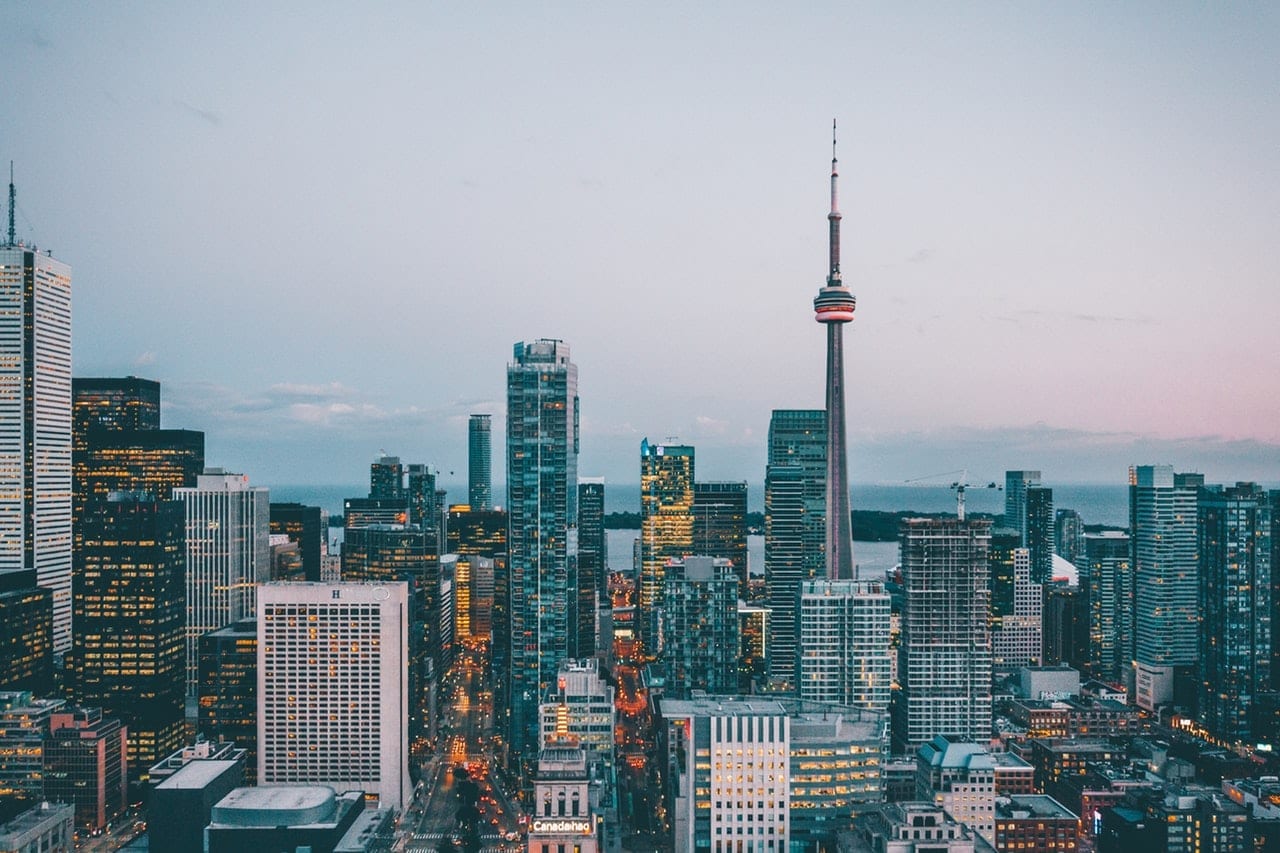 Parcel of land auctioned for just £51