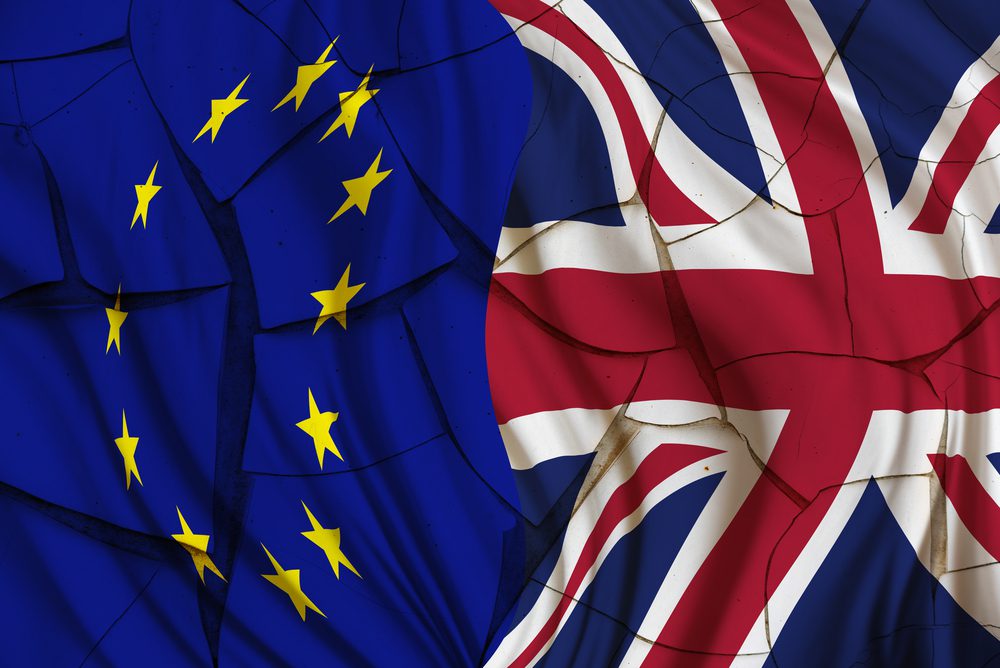 U.K. and EU negotiators have met in Brussels over the past week to try and resolve major differences that have erupted over trade rules for Northern Ireland

The British government tried Saturday to speed up the pace of talks to resolve post-Brexit trade troubles with the European Union (EU), saying the two sides remain far apart and time is running out to bridge the gap.

I’m not sure they would quite deliver the kind of ambitious freeing up of trade between Britain and Northern Ireland that we would like to see, Brexit minister David Frost told a parliamentary committee on Monday, referring to the EU’s offer to reduce customs checks on goods crossing the Irish Sea. The gaps between us remain significant.

He said they were trying everything to bridge the gaps on the Brexit deal which prevents a hard Irish border.

Lord Frost warned that if the current negotiations with the EU fail to reach a “sensible solution” then triggering Article 16 will be the alternative. But he refused to be drawn on what other measures the government might take beyond triggering it if it fails to resolves the current difficulties.

Article 16 of the protocol sets out the process for taking unilateral safeguard measures if either the EU or UK conclude that the operation of the deal is leading to serious problems.

U.K. and EU negotiators have met in Brussels over the past week to try and resolve major differences that have erupted over trade rules for Northern Ireland. The talks move to London on Tuesday, and Britain says substantial gaps on the fundamental issues remain.

The U.K. government said talks so far had been constructive but added that “we need to see real progress soon rather than get stuck in a process of endless negotiation because the issues on the ground in Northern Ireland haven’t gone away.”

Northern Ireland, which is part of the U.K. and shares a border with EU member Ireland, remains inside the EU’s tariff-free single market for goods, even though the U.K. left the 27-nation bloc at the end of 2020.

That special status ensures there is an open border on the island of Ireland. But it means a new customs border in the Irish Sea for goods entering Northern Ireland from the rest of the U.K., even though they are part of the same country.

The EU accuses Britain of trying to renegotiate a legally binding agreement that it signed less than a year ago; some officials say it shows the U.K. government can’t be trusted. The bloc has, however, agreed to make changes to the deal, offering to reduce checks on food, plants and animals entering Northern Ireland by as much as 80% and to cut paperwork for transport companies in half.

Britain has welcomed those proposals, but also is demanding that the EU’s top court be stripped of its role resolving any disputes over the agreement and replaced with independent arbitration, an idea the bloc flatly rejects.

Please remember that investments of any type may rise or fall and past performance does not guarantee future performance in respect of income or capital growth; you may not get back the amount you invested.
Henry ThomasOctober 26, 2021 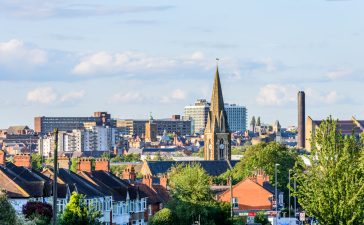 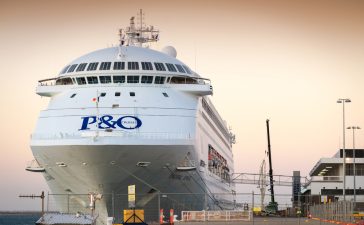 Since the start of the coronavirus pandemic, the Economic Statistics... END_OF_DOCUMENT_TOKEN_TO_BE_REPLACED

Once viewed as a nice, lowish risk source of reliable... END_OF_DOCUMENT_TOKEN_TO_BE_REPLACED

Landsec to sell a third of £12.8 billion property portfolio