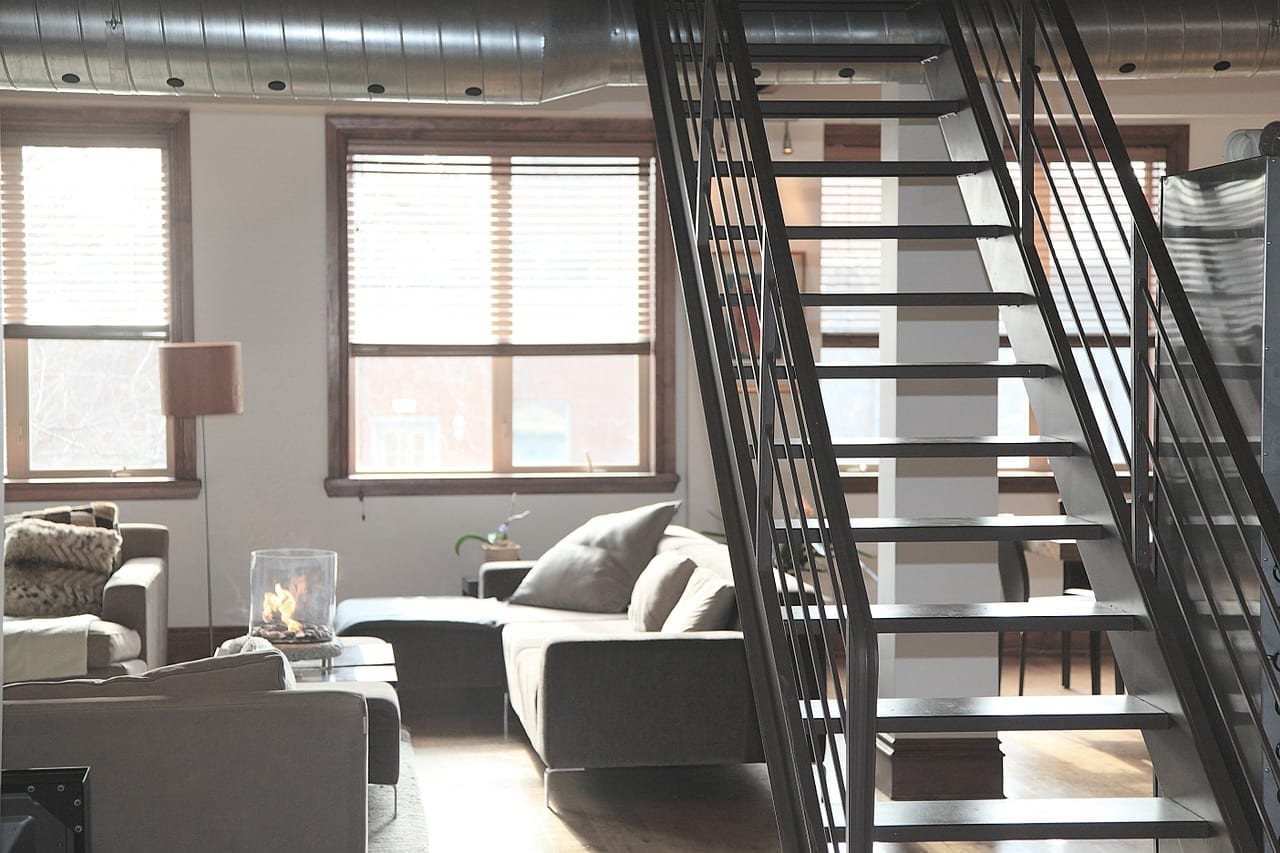 Ziggurat has spent more than €400m buying sites in Ireland in recent years, and has already built student accommodation schemes in Dublin and is planning its first in Galway.

The company has engaged with An Bord Pleanála in connection with the planned project on Arran Quay as part of a consultation under the Housing Act 2017.

In 2016, Ziggurat acquired sites in Ireland with plans to build as many as 4,000 student accommodation units.

Last year, Zuggurat acquired the Westwood Hotel in Galway, with plans to use the site for a 394-bed student accommodation premises.

While it was initially expected that construction would get under way this summer, the hotel is now likely to continue operating until the autumn. Plans for the scheme have been recently lodged with An Bord Pleanála.

Last year, Ziggurat sold a student residence it had developed close to UCD which was formerly the Montrose Hotel, to US property giant Hines for €37.6m.

Hines bought four sites in Dublin, including The Binary Hub in the capital’s Liberties area, in 2016 for €162m that are being used or being developed as student accommodation. While, The Binary Hub which opened in summer 2016, cost Hines in the region of €80m, a scheme on Dorset Street cost about €55m.

The four sites were sold by Oaktree Capital’s Threesixty Developments.

In March, a joint venture between privately-held, Chicago-based Harrison Street Real Estate and Dubai-based Global Student Accommodation Group announced plans for 600 student beds in Cork and more than 700 in Dublin.

The two companies will operate their €200m joint venture under the Uninest brand. Among the sites they’ll develop is the former Beamish & Crawford premises, where a 413-bed project will be built.

Please remember that investments of any type may rise or fall and past performance does not guarantee future performance in respect of income or capital growth; you may not get back the amount you invested.
Henry ThomasJuly 8, 2018

Since the start of the coronavirus pandemic, the Economic Statistics... END_OF_DOCUMENT_TOKEN_TO_BE_REPLACED

Once viewed as a nice, lowish risk source of reliable... END_OF_DOCUMENT_TOKEN_TO_BE_REPLACED