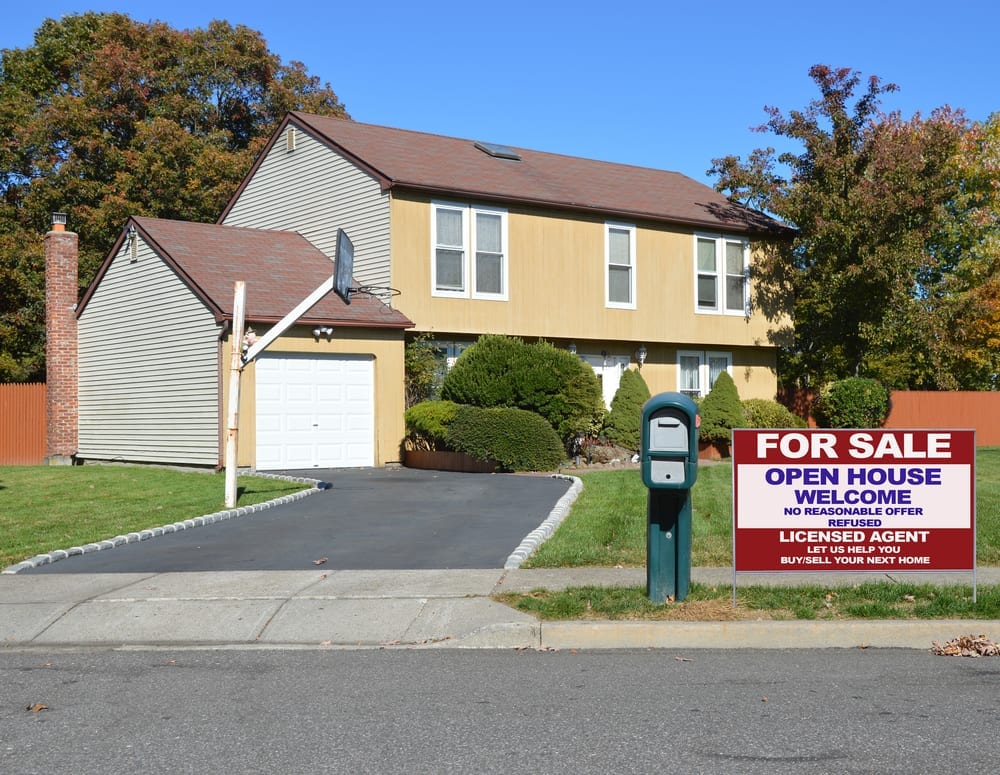 Home sales jumped leaped 34 percent in January, reaching the peak for January since 2012, according to a survey by John Burns Real Estate Consulting

Homebuilders in America received so many orders for houses last month that the market experienced a January surge it hasn’t seen in years, according to a report by Bloomberg.

Home sales surged 34 percent in January, reaching the highest point for January since 2012, according to a survey by John Burns Real Estate Consulting.

Sales have been steadily rising, and they peaked in November of last year. Consumer confidence, job growth, strength in the stock market and a dip in mortgage rates can all be credited for the bump, said Rick Palacios Jr., director of research for the real estate consulting firm.

We’ve never gone into a spring selling season with mortgage rates lower than they are now, Palacios said. That’s a big kick in the butt for customers who are thinking about buying and were putting it off.

Last year, there was a small slump due to borrowing cost spikes, but the market seems to be rebounding from that. Sales offices have been busy after a period of rate drops and price growth, especially in Southern California, which saw contract numbers double from a year ago.

News of the month’s strong numbers is especially significant because home sales don’t typically gain steam until later in January, according to Sheryl Palmer, CEO of homebuilder Taylor Morrison.

The existing housing market is also tight, she said, which is boosting homebuilders. Orders jumped 46 percent from a year prior, Palmer said.

The unique part of this January is that it happened on Jan. 2, she said. Normally, things start building in the second or third week.

In other real estate news, Zillow Offers recently launched in Orange County and Los Angeles. The company, now available in 22 markets, now covers most of Southern California, and there are plans to expand to Cincinnati, Ohio; Jacksonville, Florida; Oklahoma City and Tucson, Arizona.

The expansion is notable, per reports, because Zillow competitor Redfin launched its own Southern California home sales business.

Please remember that investments of any type may rise or fall and past performance does not guarantee future performance in respect of income or capital growth; you may not get back the amount you invested.
Henry ThomasFebruary 19, 2020

US mortgage rates fall for a second straight week

Once viewed as a nice, lowish risk source of reliable... END_OF_DOCUMENT_TOKEN_TO_BE_REPLACED