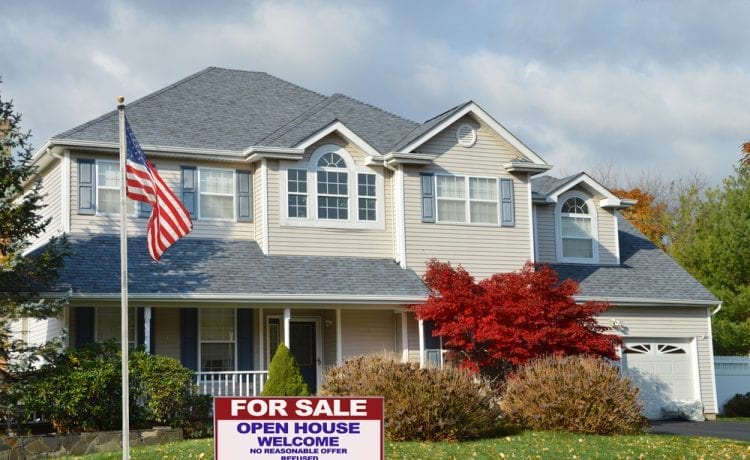 Despite lockdowns shuttering businesses and millions of Americans finding themselves out of work, the housing market is showing signs of recovery, according to data from the Mortgage Bankers Association

Mortgage applications have risen 6 percent in a single week as the number of houses being sold in the US is returning to almost pre-pandemic levels.

Surprising data from the Mortgage Bankers Association’s seasonally adjusted index reveals that despite state lockdowns shuttering businesses and millions of Americans finding themselves out of work, the housing market is showing signs of recovery.

As state stay-at-home orders are relaxed, buyers are coming out once more to resume househunting that was put on hold when coronavirus lockdowns first shuttered the nation.

Buyers are also being tempted by record low mortgage rates as well as a newfound desire to move to different locations – after many people fled from cities where virus cases were rife to more rural and coastal areas where cases were lower.

Priorities may also be changing off the back of the health crisis, after many people upped sticks to isolate with their families when the outbreak spread and homes must now increasingly double up as workplaces with many businesses still operating remotely.

Seasonally adjusted purchase volume is also on the road to recovery, with the number of homes being snapped up standing just 1.5 percent lower than the same week in 2019.

This shows a marked recovery from the state of the housing market just six weeks earlier, when purchase volume plummeted 35 percent compared to the same time last year.

In New York, which was devastated by the pandemic and has been slower to ease lockdown restrictions, non-seasonally adjusted purchase volume rose 11.7 percent between the week ending May 8 and the week ending April 15.

Housing markets in Washington and California are also being buoyed, with 1.7 percent and 5.7 percent more homes being snapped up in the week ending April 15 compared to the week before in the respective states.

Joel Kan, MBA’s Associate Vice President of Economic and Industry Forecasting, said mortgage applications for home purchases across the US have been on the rise for the last five weeks as the housing market appears to be bouncing back quickly from the pandemic.

Applications for home purchases continue to recover from April’s sizeable drop and have now increased for five consecutive weeks. Purchase activity – which was 35 percent below year-ago levels six weeks ago – increased across all loan types and was only 1.5 percent lower than last year, said Kan.

Government purchase applications, which include FHA, VA, and USDA loans, are now 5 percent higher than a year ago, which is an encouraging turnaround after the weakness seen over the past two months, he said.

Kan said the homebuying market could recover further as states continue on their reopening pathways.

As states gradually reopen and both home buyer and seller activity increases, we will be closely watching to see if these positive trends continue, or if they reflect shorter-term, pent-up demand, he added.

However, the data shows that current homeowners are still not rushing to refinance their homes.

Refinancing applications fell 6 percent last week compared to the week earlier, dragging the volume of overall mortgage applications down by 2.6 percent in a single week.

This marked a fall in refinancing activity to the lowest level in more than a month.

Despite mortgage rates remaining close to record-lows, refinance activity slid to its lowest level in over a month. The average loan amount for refinances fell to its lowest level since January – potentially a sign that part of the drop was attributable to a retreat in cash-out refinance lending as credit conditions tighten, Kan said.

We still expect a strong pace of refinancing for the remainder of the year because of low mortgage rates. With many homeowners still facing economic and employment uncertainty, these refinance opportunities will allow them to save money on their monthly payments, which can then be used to help other areas of their budgets, he added.

This comes as the government cleared up some confusion over its coronavirus mortgage relief package.

The director of the Federal Housing Finance Agency, which regulates Fannie Mae and Freddie Mac, announced Tuesday that borrowers can refinance or buy a home with a new mortgage if they have started making payments on their current mortgage again.

Homeowners can now do this if they have made at least three regular monthly mortgage payments – down from the previous rule that people had to have made payments for a year. 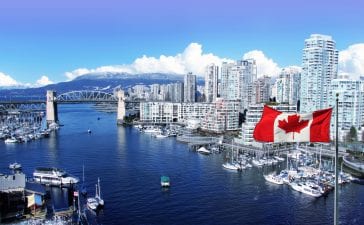 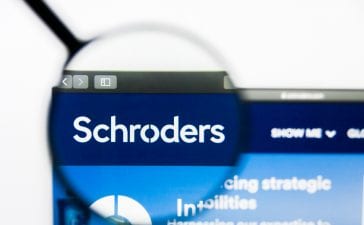 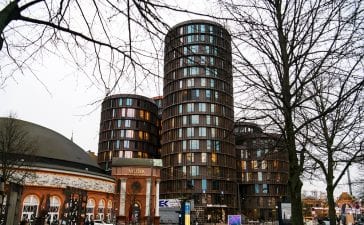 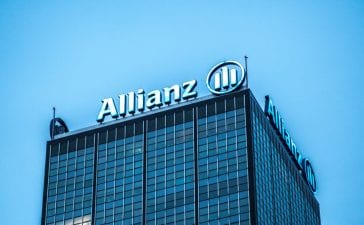