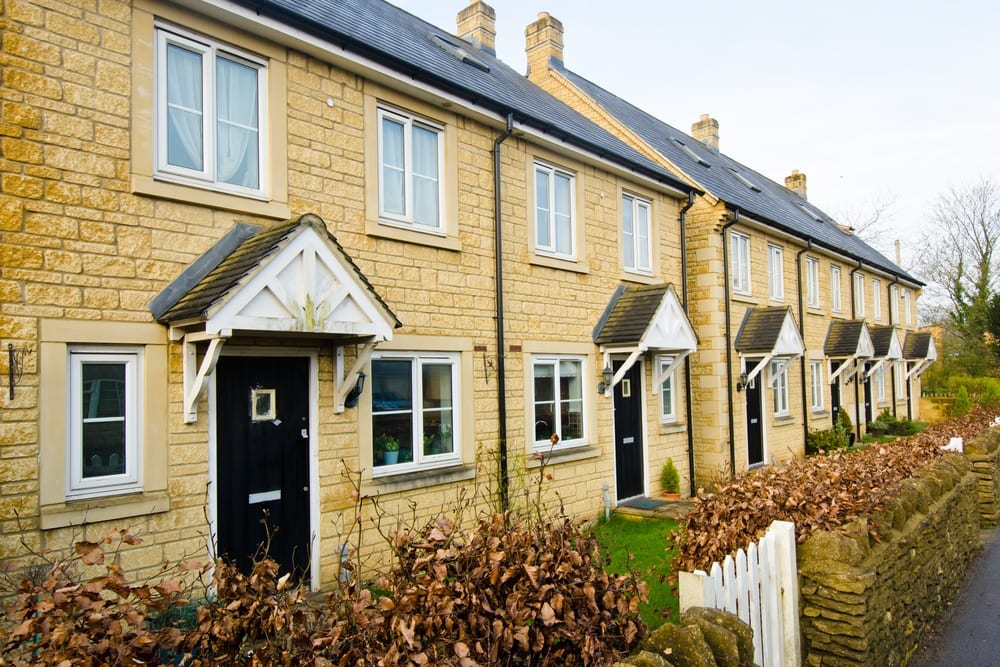 The value of homes in the UK reached a new high in 2018, new data shows

Despite growing by just 2.7% in 2018 as Brexit fears slowed the market, the total value of UK housing stock increased £190 billion to hit a record £7.29 trillion, a new analysis shows.

But the value of London’s residential stock recorded a 1.5%, the first since 2009, according to the research from real estate advisor Savills, which says it was due to stretched affordability and broader economic uncertainty.

However, despite slowing growth in London, it still accounts for almost a quarter of UK housing value, compared to a fifth a decade ago. London’s housing stock is worth £1.77 trillion, over four times the combined value of Birmingham, Manchester, Edinburgh, Glasgow, Cardiff, Bristol, Liverpool, and Sheffield, all cities which saw higher rates of price growth than the capital in 2018.

Across the UK as a whole, price appreciation added a total £138 billion, some 72% of total gains, equivalent to growth of £4,800 per home. The balance of the uplift came from new housing development, which made its highest ever contribution to total gains at 28%.

The report also points out that the increasingly cash dominated private rented sector saw its value rise faster than all other tenures, up 4.1% to pass the £1.5 trillion mark for the first time.

Residential research analyst at Savills, Lawrence Bowles said their analysis demonstrates the scale of the housing market and underlines the importance of housing to the economies of London and the UK as a whole, both as an asset class and store of private wealth.

Bowles said that once again, wealth concentrated in ever fewer, older hands, to the extent that the over 50s hold a quarter of all UK home owner equity, while the over 65s in London and the South of England alone account for over three quarters of the total.

He added that at the same time, as affordability becomes more stretched, younger households are having to put off buying their first home until later in life. It’s great that there is more housing delivery, but development will have to make up a much higher proportion of new housing value to come anywhere near building the homes this country needs.

Wales was the region showing the biggest gains in percentage terms, with housing value up 6.3%, adding £13.4 billion to total £226.1 billion, followed by the East Midlands up 6.2% and the West Midlands up 6.1%.

Meanwhile the value of stock in the South East grew the fastest in absolute terms, with £29.9 billion added on the back of growth of just 2.2%.

Owner occupiers without mortgages hold far the greatest share of equity. Their homes are worth a total of £2.58 trillion, up 3.3% year on year, plus £83.3 billion. This total is 2.4 times total mortgage debt of £1.06 trillion in the market.

Please remember that investments of any type may rise or fall and past performance does not guarantee future performance in respect of income or capital growth; you may not get back the amount you invested.
Henry ThomasJanuary 16, 2019

Since the start of the coronavirus pandemic, the Economic Statistics... END_OF_DOCUMENT_TOKEN_TO_BE_REPLACED

Once viewed as a nice, lowish risk source of reliable... END_OF_DOCUMENT_TOKEN_TO_BE_REPLACED