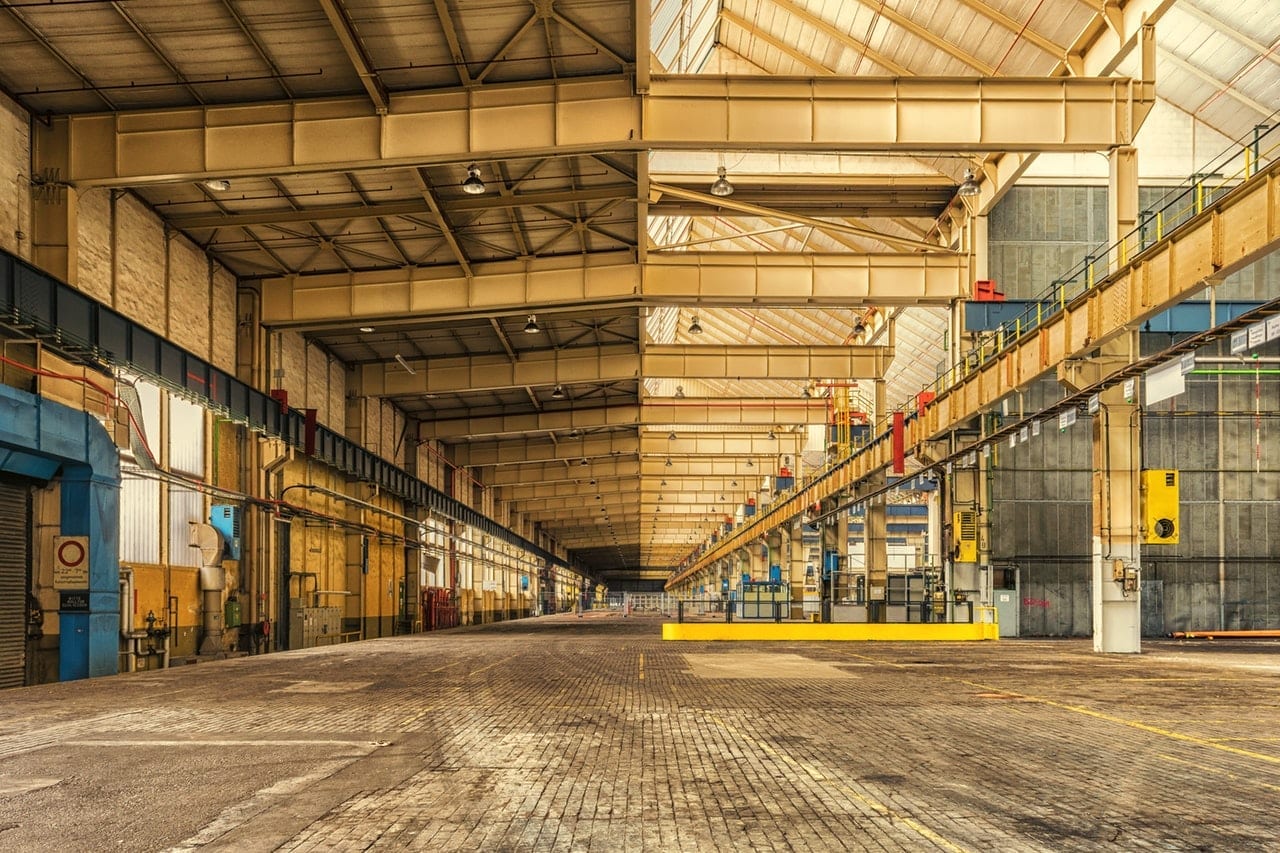 The £276m AIM-listed real estate investment trust (Reit) has boosted its dividend after successful deployment of the £76.5 million fund raised in a share placing

The £276m AIM-listed real estate investment trust (Reit), which buys smaller multi-let warehouses in ‘last mile’ locations, has boosted its quarterly dividend by 6.7% to 1.6p for the three months to the end of March following two interim dividend payments of 1.5p.

The increase is due to the successful deployment of the £76.5 million fund raised in a share placing at the end of March. It used its purchasing power to snap up bargain buys from open-ended property funds, which suffered a wave of redemptions early last year as investors became concerned about a re-run of 2016 when funds suspended trading after the EU referendum result.

The dividend target for the year has been increased to 6.2% from 6%, after which a progressive dividend policy will be introduced in line with an anticipated growth in earnings.

The investment company snapped up a 29-acre estate in Cheshire in October that is home to 20 warehouse units and ‘in a strategic location within two miles of junction 18 of the M6 motorway and 26 miles south of Manchester’. The property cost £15.5m and delivers a net initial yield of 6.6%.

Helping to boost Warehouse’s coffers was the sale of five smaller assets for £4.4m, a premium book-to-value of 5.6% and a 12.4% on the initial cost of the buildings.

Managing director of Tilstone Partners, Andrew Bird, said alongside the deployment of funds they continue to extract strong operational performance from the company’s diversified portfolio of UK warehouse assets.

The fund has made 44 portfolio-enhancing deals since 1 October, signing 24 new leases and completing 20 lease renewals, which all together have increased the rental income by £1.1m a year.

The company has achieved both rents and strategic disposals in excess of valuation, while competition for space from an ongoing broad range of tenants has translated into increased occupancy levels, he said.

Bird said that furthermore, the current rent roll does not reflect a number of income and value enhancing projects which they are confident will be delivered in the near term.

Warehouse floated in September 2017, raising £146.8m. Its shares trade on a premium of 10.9% over net asset value that, including dividends, has grown by 5.3% over the past year versus 1.9% from its MSCI IPD UK index benchmark.

The trust operates in one of the most competitive areas of commercial property investing where prices have pushed up on the increased demand for storage facilities on the back of e-commerce and online shopping.

He said that they are confident that their conviction call on the well-located multi-let urban warehouse space – where rents are forecast to outperform – will allow the company to deliver its shareholders with an attractive, progressive, and well-covered dividend.

Important:
This article is for information purposes only.
Please remember that financial investments may rise or fall and past performance does not guarantee future performance in respect of income or capital growth; you may not get back the amount you invested.
There is no obligation to purchase anything but, if you decide to do so, you are strongly advised to consult a professional adviser before making any investment decisions.
Henry ThomasJanuary 22, 2020
Leave a reply 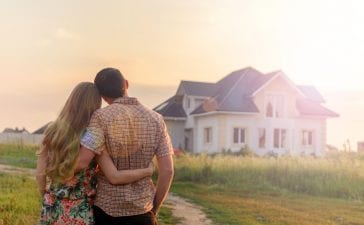 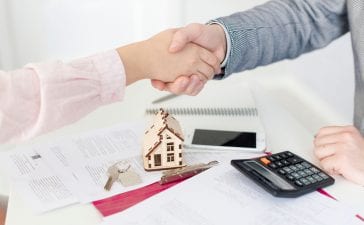 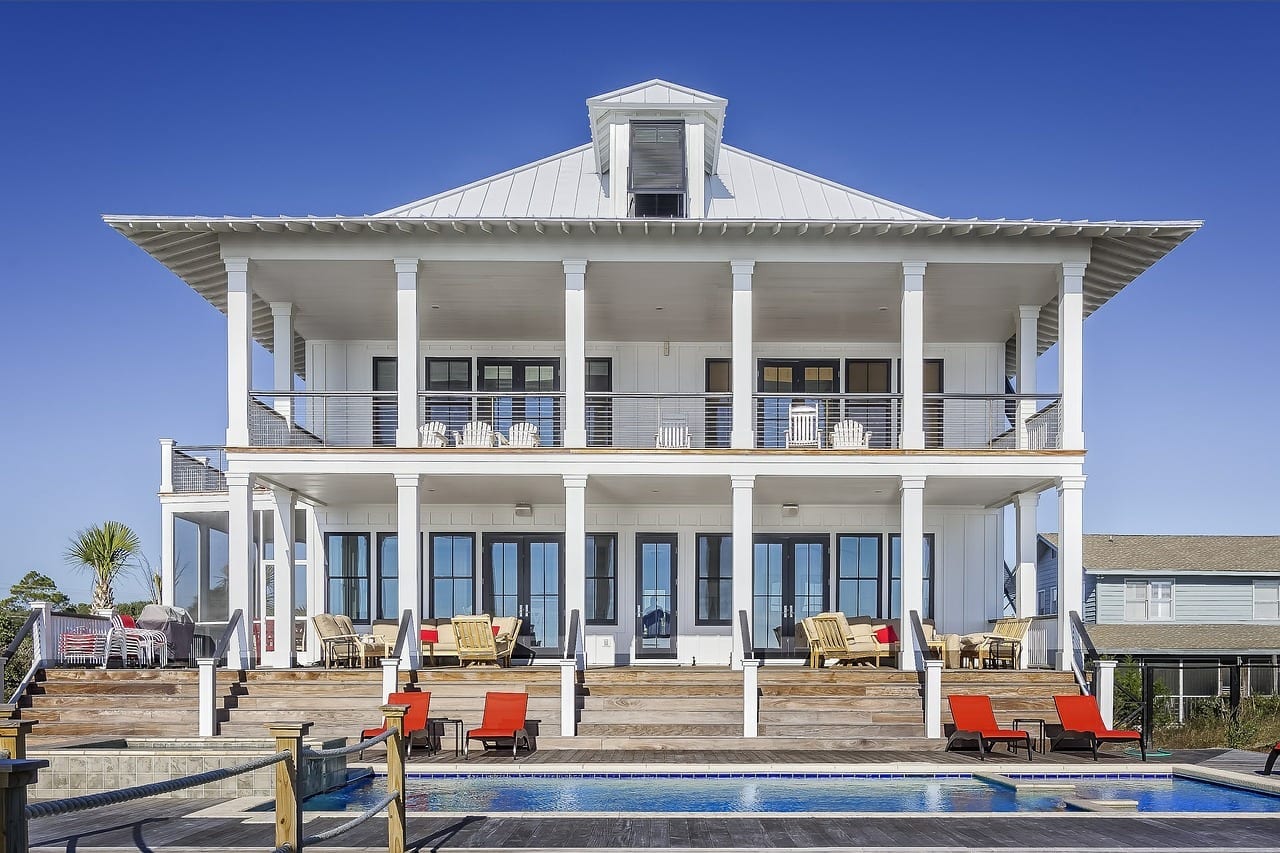 Home sales to continue during lockdown in England